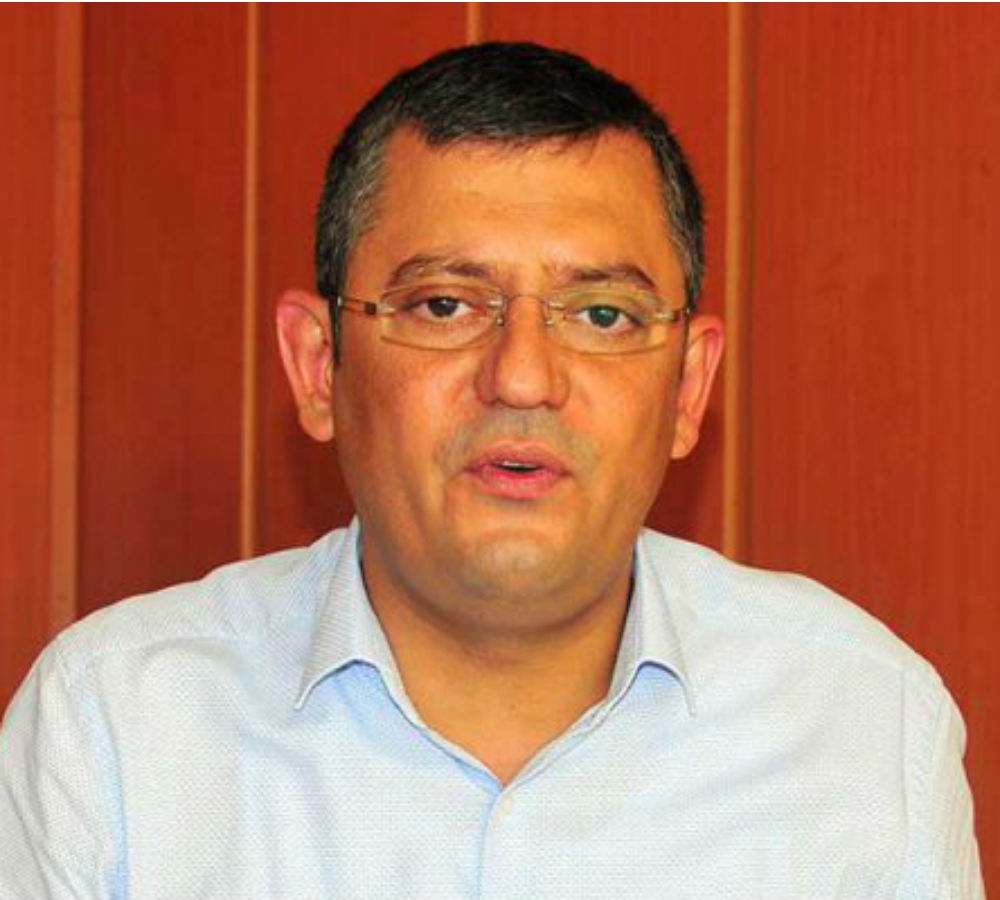 Özgür Özel, parliamentary group deputy chairman of the main opposition Republican People’s Party (CHP), said on CNN Türk TV “This is disloyalty to the Parliament, ungratefulness and a civilian coup,” in response to the president’s imposing state of emergency on Wednesday to ramp up the crackdown across the the country following last week’s failed military coup attempt.

CHP leader Kemal Kılıçdaroğlu was the first party leader to show solidarity with the government in the wake of the recent military coup attempt. The party is considered to be reacting to the state of emergency as President Recep Tayyip Erdoğan is now intending to eliminate the Parliament despite having support from the opposition against the coup attempt.

The CHP is expected to assess the situation in its central executive board meeting and release a statement.

A spokesman from the pro-Kurdish Peoples’ Democratic Party (HDP) Ayhan Bilgen told the media “Turkey has already been experiencing state of emergency in some of its provinces. Now on the grounds of the coup attempt, it has spread to all of the country. Against coup, democracy of quality should be built in Turkey. Yet, of course, if the military coup had succeeded, state of emergency would be imposed, too.”

Nationalist Movement Party (MHP) leader Devlet Bahçeli is also expected to deliver a statement on the issue later in the day.

A group of rebel soldiers, acting out of chain of command, attempted a military coup at around 10 p.m. last Friday, with tanks rolling onto the streets of Ankara and İstanbul and soldiers blocking the Bosphorus Bridge and the Fatih Sultan Mehmet Bridge. The military’s claim of a takeover was announced by the state broadcaster TRT after rebel soldiers raided its building. The anchorwoman said the military imposed martial law and declared a curfew until further notice.

Hundreds of people, including civilians, were killed in clashes between police and rebel soldiers overnight. The Parliament, the presidential palace and the National Intelligence Organization (MİT) headquarters were struck by military helicopters.