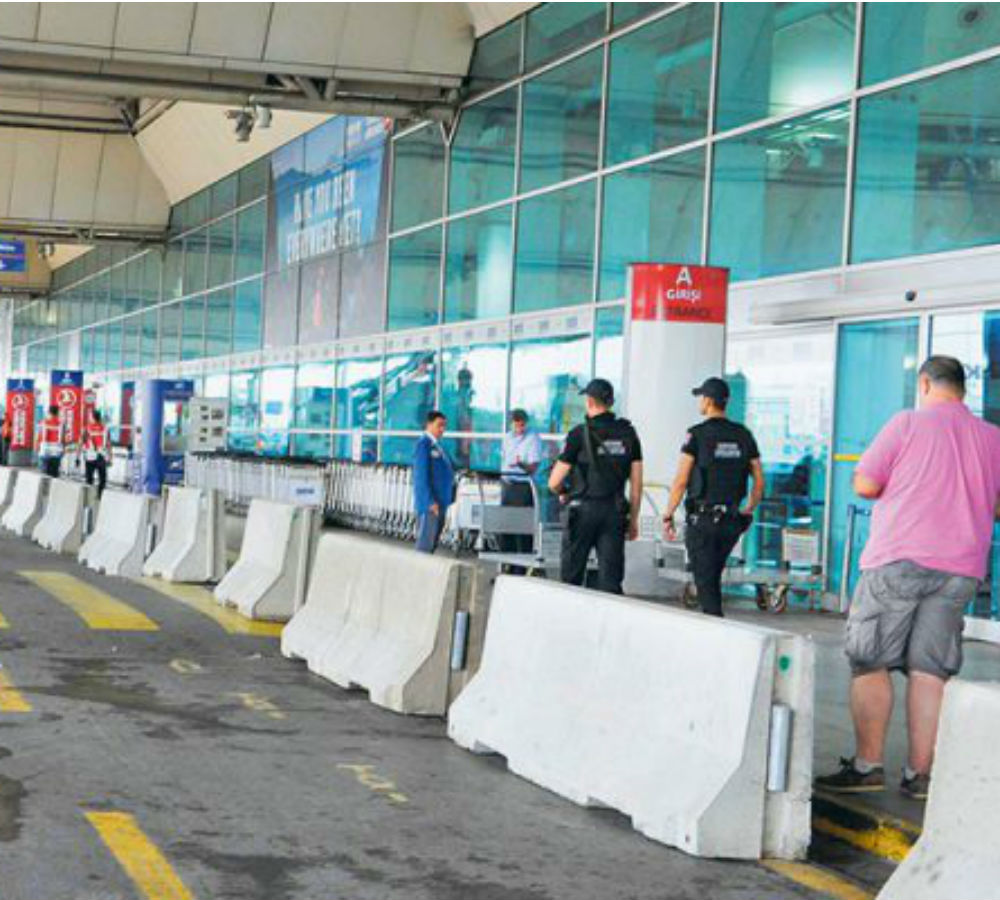 İstanbul Governor’s Office issued a statement on Friday, saying that a total of 201 people, who had been receiving treatment at hospitals after June 28 suicide attack at İstanbul Atatürk Airport, has been released, while 35 others are still at hospitals.

Out of the 35 people, who are being treated, 22 are in emergency service, and 13 are in intensive care unit.

Three suicide attacks that took place at İstanbul’s Atatürk Airport at around 10 p.m. on June 28 shook the country to its core, claiming 45 lives, 14 of which are foreigners, and injuring around 250 people.

Turkish officials told the media following the attack that evidence collected so far pointed to the terrorist Islamic State of Iraq and the Syria (ISIS) militants as the most likely perpetrator.