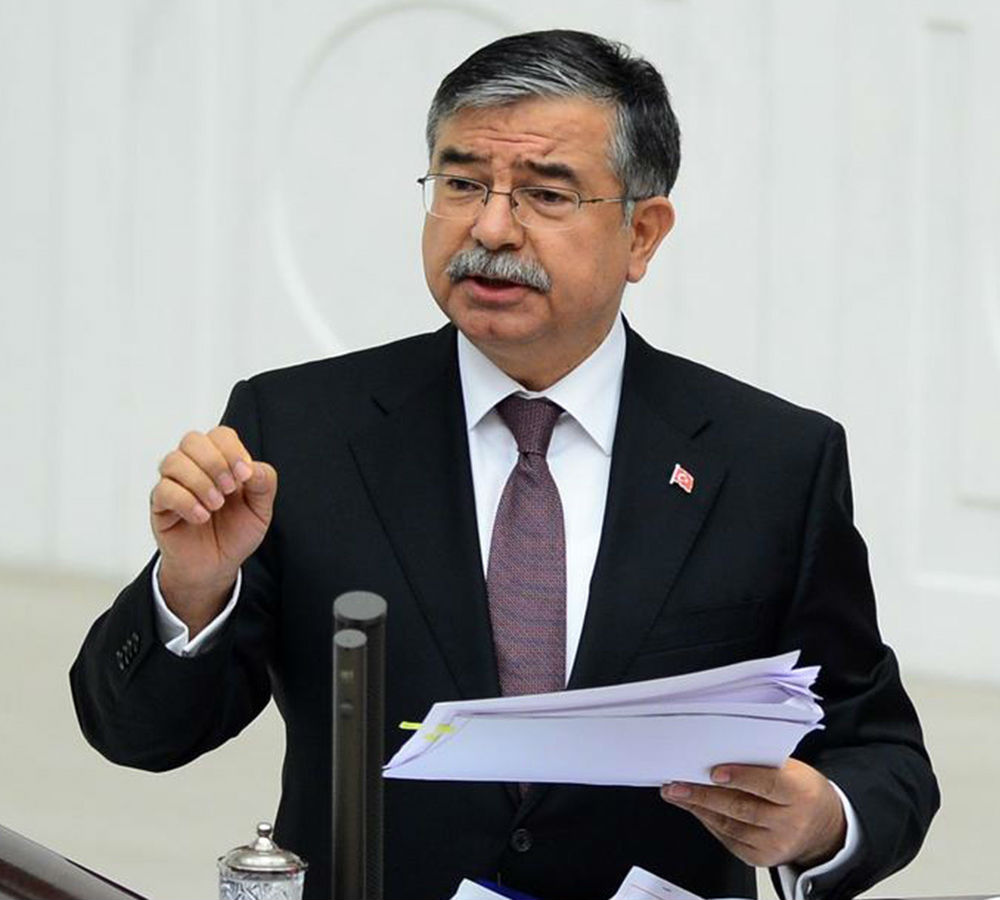 Speaking during the last day of the Eid-al-Fitr in his hometown Sivas, minister Yılmaz stated that Turkey has many problems that involve terror, poverty and lack of education.

“Turkey has lots of problems. [However,] we can solve and overcome those problems. There’s no problem that we cannot fix. What are Turkey’s problems? Turkey has problems of terror, poverty and education. You see how we fight against terror. Our soldiers and police officers are killed and injured,” Yılmaz said.

The minister also said that the way to beat terror and poverty is education.