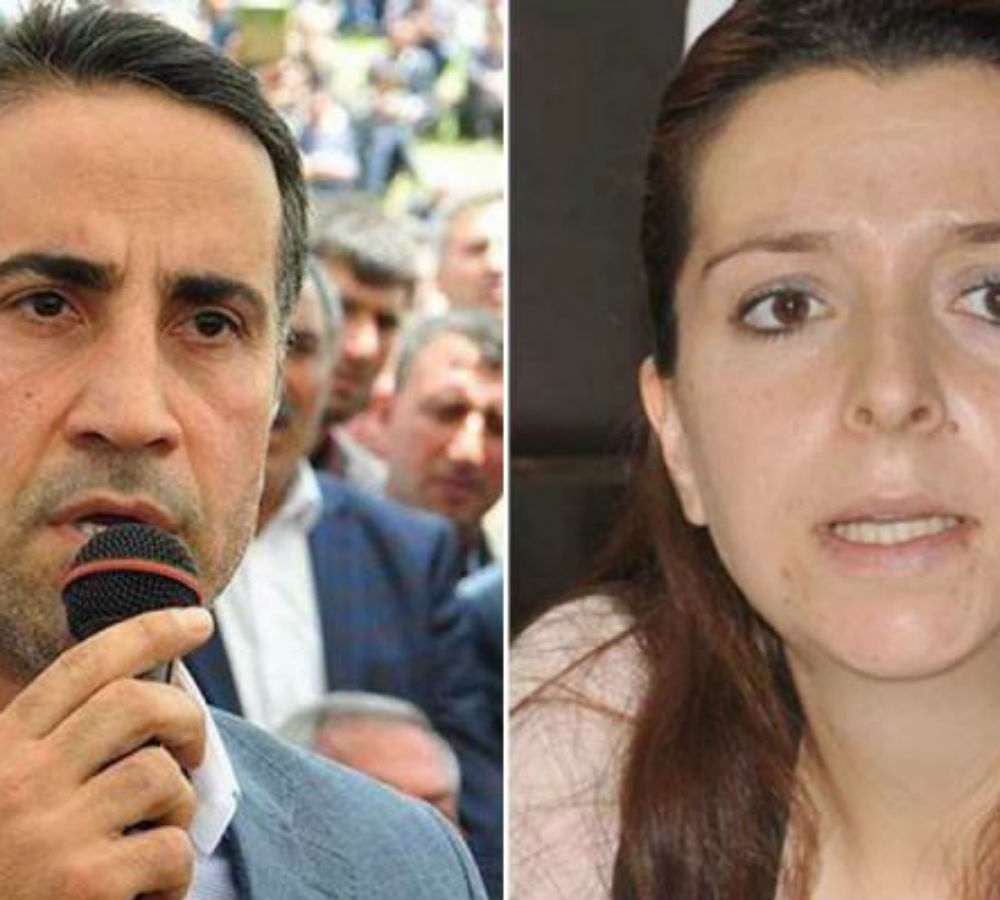 According to Demirtaş, Yıldırım and Özkan are not planning to go to the court to testify.

The move comes shortly after the government’s lift of parliamentary immunities in a way mainly applicable for HDP deputies in practice. President Recep Tayyip Erdoğan had earlier made clear that the new regulation would be used to prosecute HDP deputies on “terrorism” charges.

The Ministry of Justice has already sent 682 motions against 152 deputies, whose parliamentary immunities were removed, to prosecutors’ offices. It was reported that the motions include accusations against main opposition Republican People’s Party (CHP) leader Kemal Kılıçdaroğlu and Nationalist Movement Party (MHP) head Devlet Bahçeli.