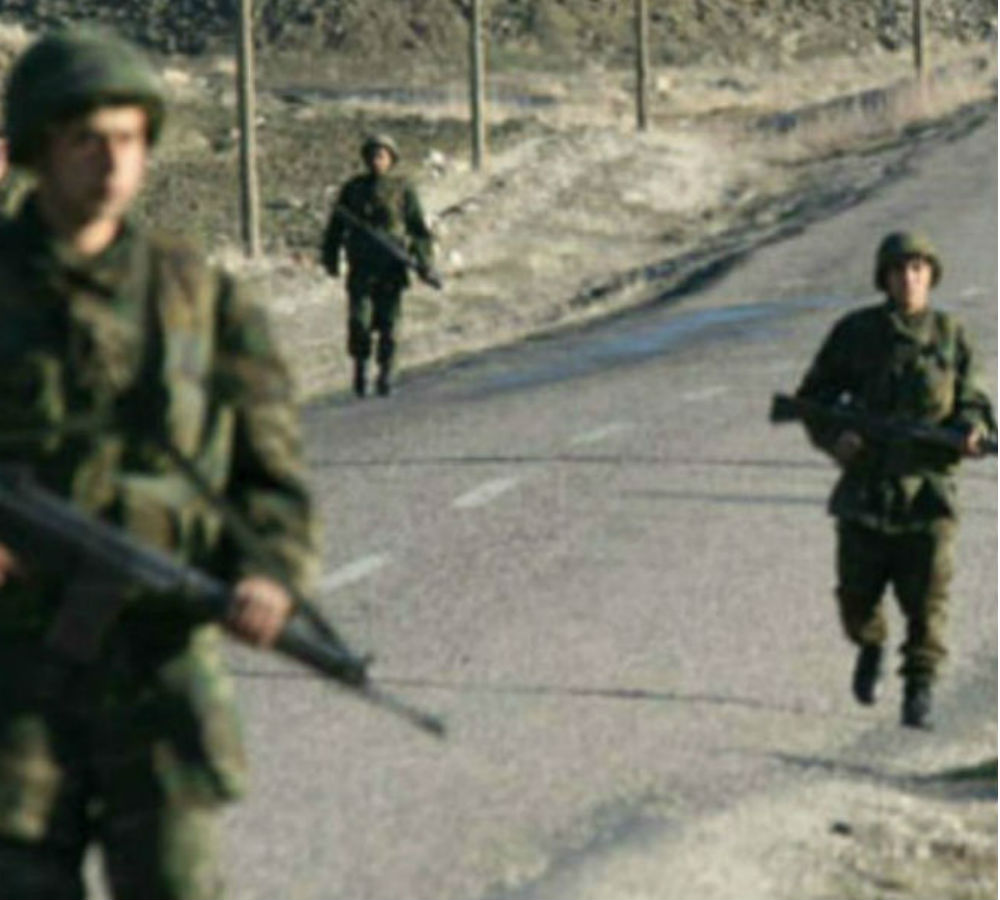 One village guard was dead and one more was injured after the Kurdistan Workers’ Party (PKK) terrorists opened fire on them in Kızılağaç town of Muş province on Wednesday.

The incident reportedly took place in front of a gendarmerie station on Muş-Kulp-Diyarbakır highway in Kızılağaç in Kızılağaç around 12.30 p.m.

One village guard died and another injured in the clash between Turkish security force members and PKK terrorists.

The PKK is designated as a “terrorist organization” by the United States (US) and the European Union (EU), as well as Turkey. here have been repeated clashes between security forces and PKK members since a cease-fire between the government and the PKK’s jailed leader, Abdullah Öcalan, collapsed in July of last year.

Since the settlement process launched by the Justice and Development Party (AK Party) government in 2012 with the PKK to end the country’s long-standing Kurdish problem ended in July, nearly 200,000 locals in the Southeast have been forced to leave their homes due to fighting and curfews.

The authorities have been imposing curfews in towns and districts to flush PKK militants from urban areas in Turkey’s mostly Kurdish Southeast since then.