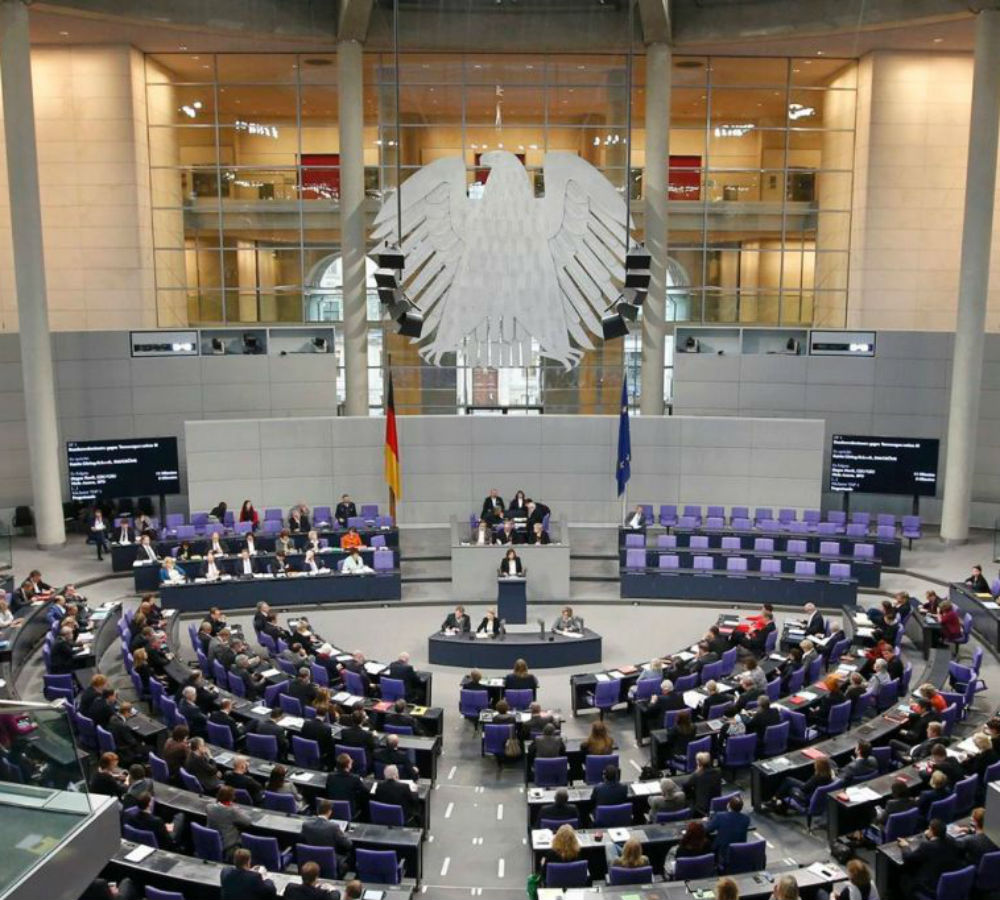 German parliament has voted on a symbolic resolution that labels the killings of Armenians during 1915 and 1916 a “genocide” by Ottoman forces, accepting it with the majority of votes.

The resolution entitled “Remembrance and commemoration of the genocide of Armenians and other Christian minorities in 1915 and 1916,” which carries the contentious word throughout the text, had been prepared by Merkel’s Christian Democrats and junior coalition partner Social Democrats, along with the opposition Greens.

Germany took the voting, risking aggravating tensions with Turkey at a sensitive time for Berlin and its European partners, on Thursday.

Although she backs the resolution, German Chancellor Angela Merkel did not attend the vote at the Bundestag due to other official engagements on her schedule, as she announced via her spokeswoman on Wednesday.

The vote came at a particularly awkward time, as Germany and the European Union need Turkey to help stem a migrant influx even as tensions are rising over a string of issues, including human rights.

The voting had been scheduled to take place over a year ago, on the 100th anniversary of the massacre. However, Merkel’s allies in parliament postponed it repeatedly out of concern that it could harm relations with Turkish government.

Turkey, a majority of whose population is Muslim, accepts that many Christian Armenians died in clashes with Ottoman soldiers beginning in 1915, when Armenia was part of the empire ruled from İstanbul, but denies hundreds of thousands were killed and that this amounted to genocide.

Turkey and Armenia have a century-long conflict due to the events of 1915, which are highly disputed in both nations. Turks accept that many Armenians died in 1915 in Anatolia under the Ottoman Empire, but they deny that this number is as high as 1.5 million and instead have an official death toll of about 500,000. Turks say that the events do not constitute an act of genocide, a term that is used not only by Armenians world-wide but also Western politicians, officials, and many historians. Turks also say that many Turks and Kurds were killed by Armenian gang groups in 1915.

More than 20 nations, including France, Russia and Germany, have recognized the Armenian genocide so far.