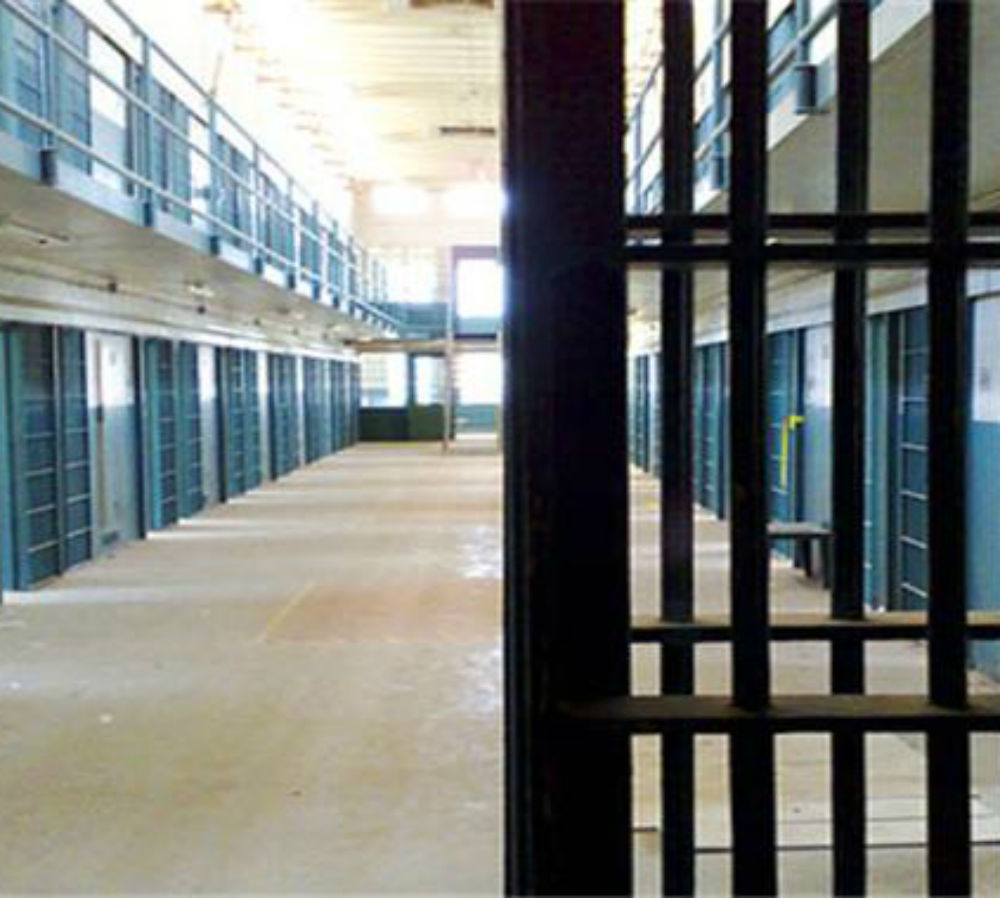 A 35-year-old Syrian national who was arrested last week as part of an operation against the Islamic State of Iraq and the Levant (ISIL) was found hanged in his prison cell on Wednesday.

The suspected ISIL militant was identified as Nedim Belluş. He was incarcerated in İskenderun Prison in southern Turkey.

An investigation in Belluş’s cell revealed that the man committed suicide by hanging himself.