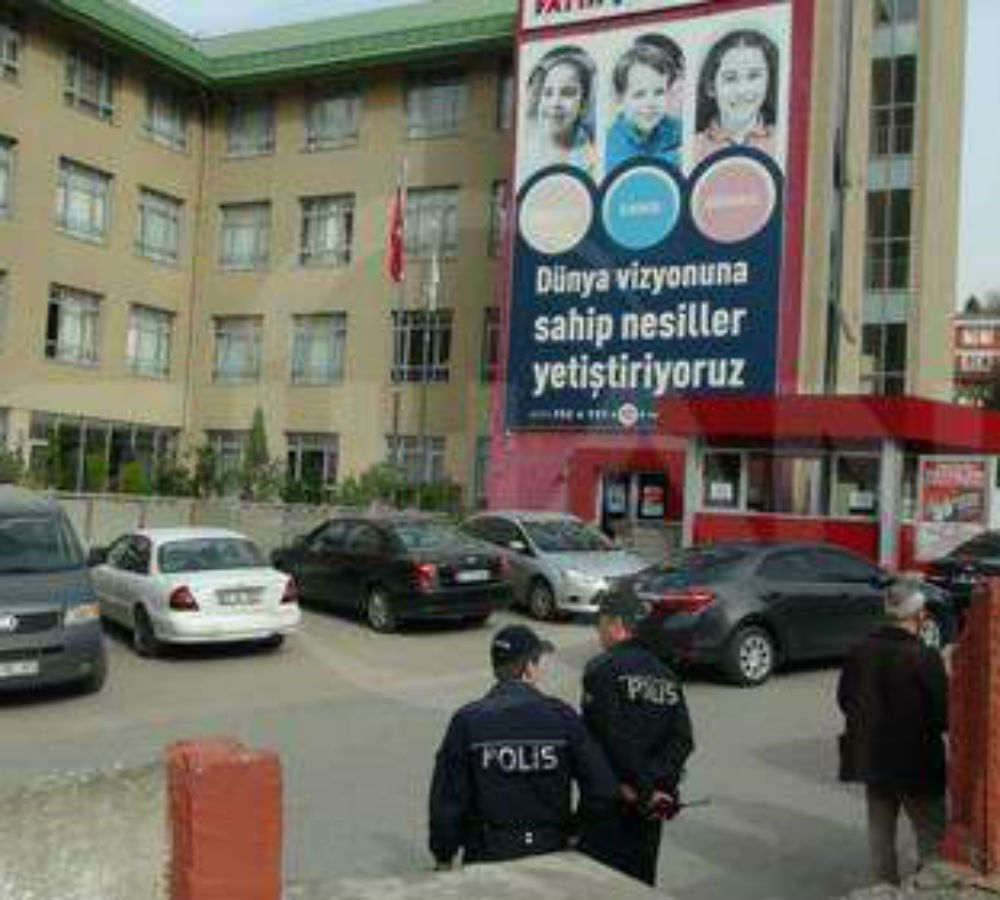 A local court in the Black Sea province of Zonguldak has appointed trustees to take over the management of 11 companies most of which are schools in the province in yet another government-led move targeting the faith-based Gülen movement.

The Zonguldak Penal Court of Peace ruled that trustees be appointed to schools operating under the Asır Private Educational Services as well as some car dealership companies in the province due to their alleged links to the Gülen movement.

On Saturday, police teams raided the branches of  Fatih Colleges, which are known for their academic success in national and international contests, as well as the branches of Anafen prep schools in several districts of Zonguldak. The administrators of the schools were immediately removed from their positions by the trustees.

The move in Zonguldak comes amidst escalating government pressure on members of the Gülen movement as well as business groups, hospitals and schools affiliated with it.

Last week, trustees were also appointed to four schools operating under Private Adana Burç Educational Institutions in southern province of Adana. The number of such schools taken over by the government has exceeded 100 over the past two months.

Union of Active Educators (Aktif Eğitim-Sen) Chairman Osman Bahçe told news outlets that trustees were being appointed to successful schools in order not to make them better but to force their closure. He described the move as an explicit violation of the right to education.

President Recep Tayyip Erdoğan and the Justice and Development Party (AK Party) government launched an all-out war against the Gülen movement after a corruption investigation targeting people in Erdoğan’s inner circle became public with a wave of detentions on Dec. 17, 2013.

Erdoğan accused police officers, judges and prosecutors he claimed are linked with Gülen movement, which is inspired by Turkish-Islamic scholar Fethullah Gülen, of being behind the investigation, which he branded a “coup attempt.”

As part of the government’s war on the Gülen movement, many individuals have been arrested and business places and organizations have been either shut down or taken over by the government on the grounds that they support terrorism.