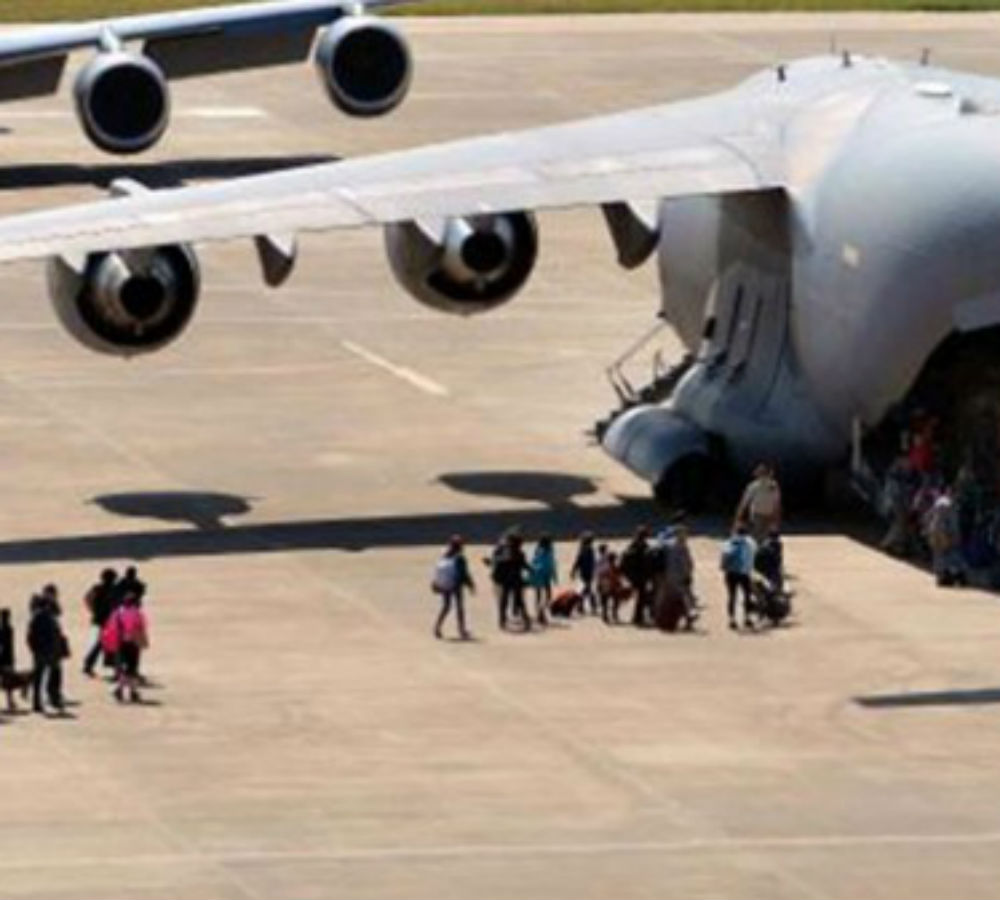 Families of US military personnel stationed at İncirlik Air Base in southern Turkish province of Adana began leaving the country on Monday to comply with an order by the United States Department of Defense (DoD), urging families of DoD personnel in Adana, Muğla and İzmir to leave Turkey over security concerns.

“The decision to move our families and civilians was made in consultation with the Government of Turkey, our State Department and our Secretary of Defense,” said Gen. Philip M. Breedlove, US European Command commander in a statement posted in the air base’s website. “We understand that this is disruptive to our military families, but we must keep them safe and ensure the combat effectiveness of our forces to support our strong ally Turkey in the key fight against terrorism.”

The statement said once notified of the ordered departure, members of the 39th Air Base Wing worked around the clock to enable the departure of dependents from Incirlik in an orderly and timely fashion. “Many personnel worked days on end to ensure that medical, financial, emotional and logistical needs were met. The majority of this took place during a 72-hour period as families were moved first to Ramstein Air Base, Germany, and then on to a safe haven location within the United States and other authorized locations, using a combination of military and chartered aircraft,” it said.

A statement posted on the US European Command website on March 29 had said: “The Secretary of Defense, in coordination with the Secretary of State, has authorized the ordered departure of all DoD dependents not assigned to Chief of Mission authority from Adana (to include Incirlik Air Base), Ismir, and Mugla, Turkey. This decision allows for the deliberate, safe return of family members from these areas due to continued security concerns in the region.”