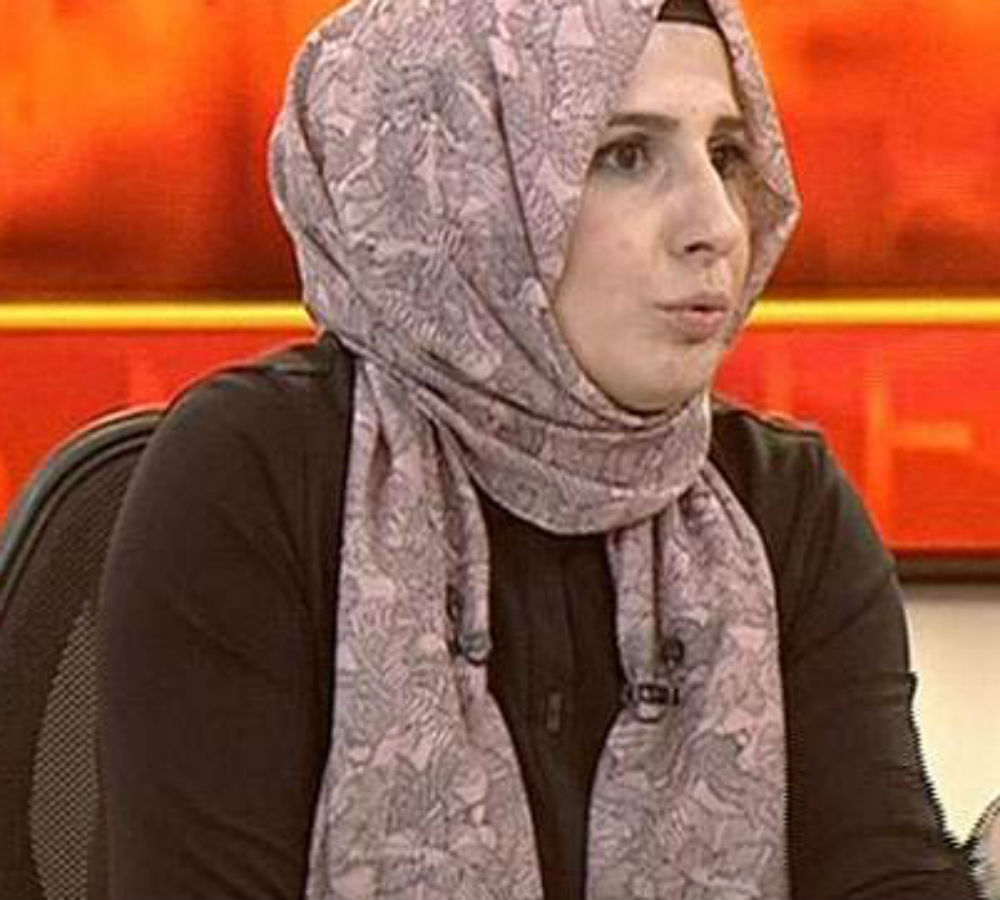 A columnist for the pro-government Star daily Halime Kökçe has accused US President Barack Obama of trying to dump all of his failures in Syria to Turkish President Recep Tayyip Erdoğan, noting that Obama’s biggest disappointment is not being able to like his Turkish counterpart.

In her article printed by the Star daily on Thursday, Kökçe wrote: “In brief, the US is after putting the blame of all its failures in Syria on Turkey. In order to cover up his shortcomings as a leader, Obama is trying to benefit from an unjust and negative campaign being conducted against Erdoğan.”

“It seems that the thing that Obama laments most as he is about to leave office is not being able to like Erdoğan. He met with the Arab Spring and the ‘deep US’ and realized that he was not a president there but a bureaucrat. I am sure his biggest disappointment is not Erdoğan but himself,” she added.

Erdoğan is currently in the US to attend a two-day nuclear summit in Washington.

Until Tuesday, there had been intense speculation in the Turkish media over whether US President Obama would meet Erdoğan, with some suggesting a failure to do so would mark a deliberate US snub amid differences over Syria and Washington’s concerns over the direction of Turkey’s domestic policies.

White House spokesman Josh Earnest told reporters on Tuesday that he expects Obama will have an opportunity at some point to have at least an informal discussion with President Erdoğan.

Erdoğan’s not being able to get a formal meeting from Obama led to resentment and frustration among pro-government media circles which began to attack Obama as of Thursday.

President Erdoğan has been receiving growing criticism for following increasingly authoritarian and repressive policies in Turkey and having no tolerance for dissent. Many critical media outlets in the country have been seized as a result of government-backed operations while many individuals including journalists and academics have been sent to jail due to their critical views.