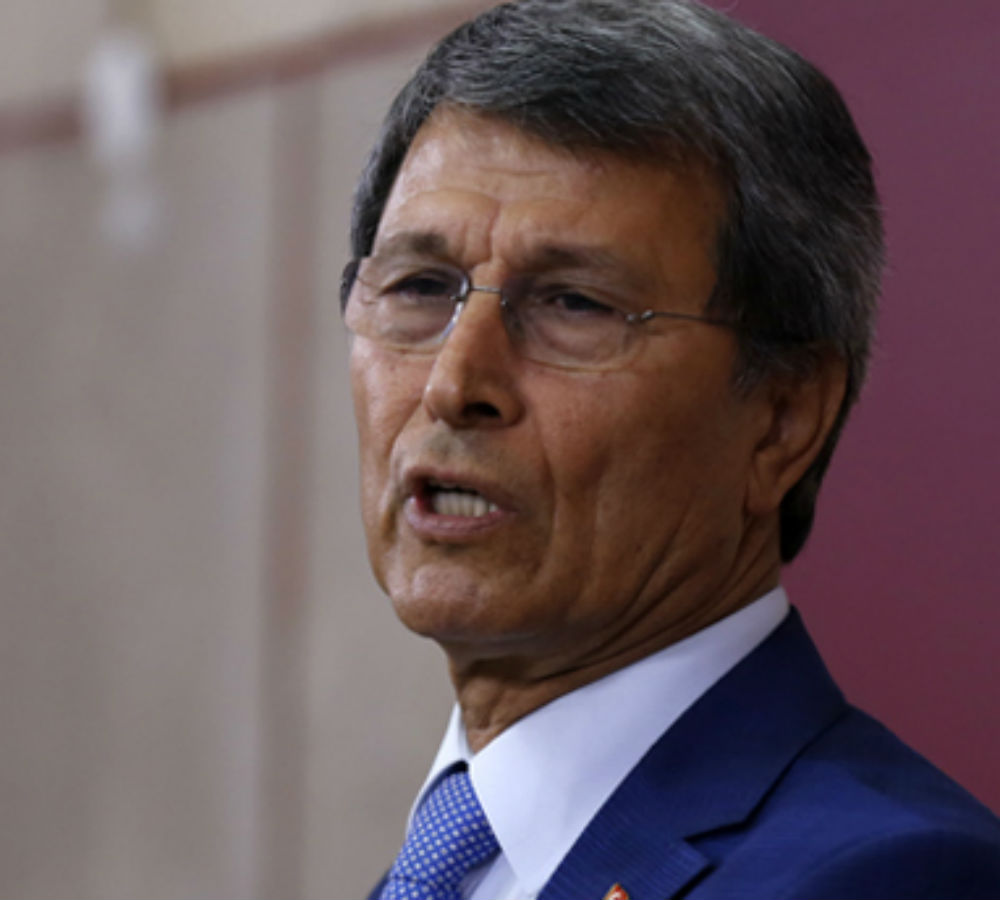 Turkey’s Nationalist Movement Party (MHP) has prepared a proposal which calls for a death penalty for crimes related to child abuse.

The proposal filed by MHP Kayseri deputy Yusuf Halaçoğlu proposes an amendment to Article 103 of the Turkish Penal Code (TCK). It suggests handing down death penalty to those who abuse minors.

The proposal comes amid recent increase in cases related to child abuse in the country. In a most recent case, a Turkish teacher accused of sexually assaulting at least eight male students in a religious school in the province of Karaman was arrested.

A 54-year-old teacher, identified as Muammer B., had been teaching private courses to students in apartments hired by the Karaman branch of the Ensar Foundation, which has close links with Turkish President Recep Tayyip Erdoğan.
The incident drew huge public backlash as reports suggest that the number of children allegedly abused by him could be more than eight.