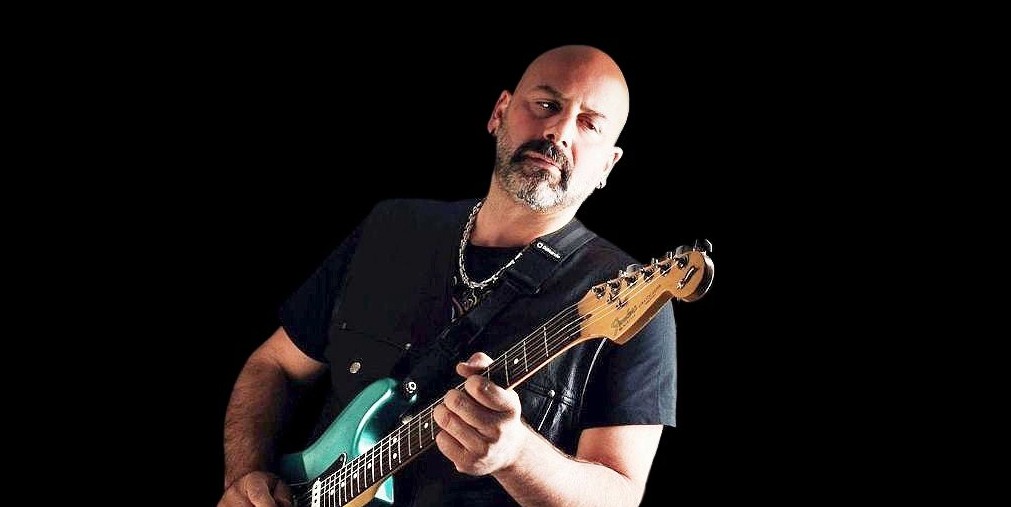 Turkey’s ground offensive in northern Syria could start ‘at any time’: Erdoğan spokesman

Turkey was shocked by the murder of a musician at a nightclub in Ankara on Sunday in which some employees from a state ministry and a public agency were allegedly involved, according to Turkish media reports.

Musician Onur Şener, 45, was seriously injured, allegedly by a group of customers, at a nightclub in Ankara’s Çankaya district following a row that erupted over a song request. He later succumbed to his injuries at a hospital.

The dispute reportedly erupted when Şener told the customers that he didn’t know the song they requested him to sing.

Haluk Levent, a Turkish rock star and human rights activist, on Monday revealed in a series of tweets that the people who killed Şener, a father of one, were bureaucrats from the Ministry of Labor and Social Security whom he identified as ALİ G. and İLKER K. in addition to Semih S., an engineer at Turkish Aerospace Industries (TAI).

“I’m even more shocked [now that I found out] they smashed Onur’s face with [broken] glass,” Levent added.

Five people were detained in connection to the musician’s murder. Three of the suspects, two bureaucrats and an engineer at TAI, were arrested, while two other suspects were released under judicial supervision on Monday.

The development sparked outrage among celebrities and social media users in Turkey, who criticized the ruling Justice and Development Party (AKP) for its policy of impunity for public servants.

“The killers beat and killed Onur Şener because he didn’t know the song they requested! At the end of the night, they waited for him to come out of the bar and ambushed him. It doesn’t matter what we write or say. We should be ashamed at where this country has come to,” Turkish actor Mert Fırat said.

Actress Sevinç Erbulak said she was sure that Şener’s murderers wouldn’t be punished and even if they were, they would be out of prison in three to five years at most.

“Onur Şener’s murder is the product of a vengeful, disgusting mentality that sees itself as superior to everyone else and thinks it has the right to do anything. It’s a gruesome, psychopathic murder,” actor and writer Yekta Kopan said.

While singer and actress Gülben Ergen also condemned the mentality that paved the way for Şener’s death, Kurdish singer and activist Ferhat Tunç said, “What kind of a country have we become!”

Political oppression in Turkey increased dramatically after an attempted coup on July 15, 2016. President Recep Tayyip Erdoğan is frequently criticized for establishing one-man rule in the country where dissent is suppressed and opponents are jailed on politically motivated charges. He is also criticized for following a policy of impunity for public servants, especially those among the ranks of law enforcement, which legitimizes the ill-treatment and torture of dissidents in the country.