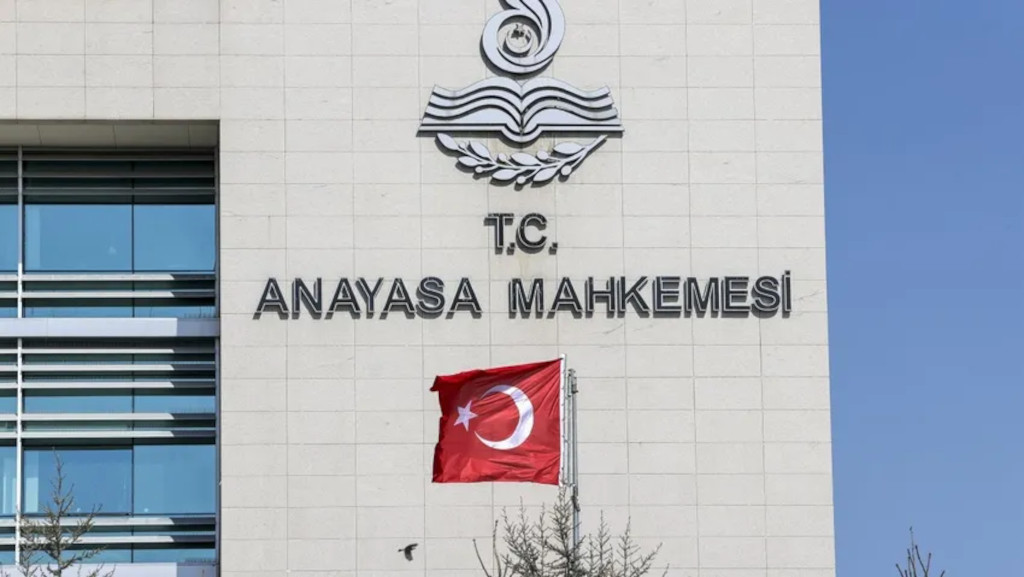 Turkey’s Constitutional Court received 428,554 individual applications between 2012 and June 30 of this year, with some 70 percent of them concerning violations of the right to a fair or timely trial, local media reported over the weekend, citing the statistics announced by the court on its website.

The right to file an individual application with the Constitutional Court was introduced in 2012.

Of the total number of applications between 2012 and 2022, some 70 percent of the applicants said their right to a fair or timely trial had been violated, according to the statistics, which also showed that the court has settled 320,253 of the cases so far, corresponding to 74.7 percent of total applications.

Fully 108,301 applications filed with the court were still waiting to be concluded as of June 30.