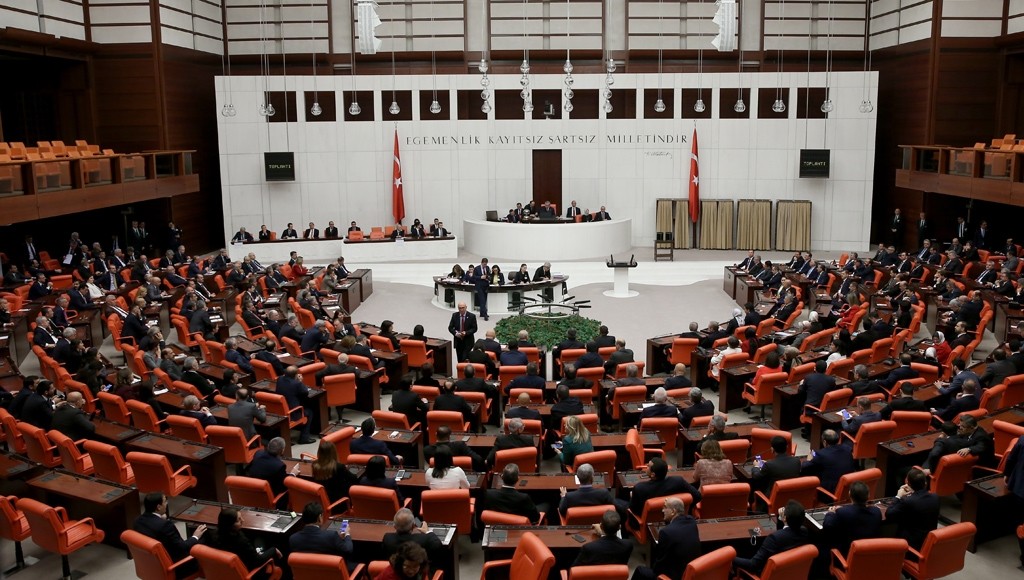 The ministers of the ruling Justice and Development Party (AKP) have failed to answer one-third of the parliamentary questions directed to them by lawmakers on a wide range of subjects, leaving 23,334 inquiries unanswered over the past five years, the Sözcü daily reported.

Among the 23,334 unanswered parliamentary questions, 22,972 of them were asked by opposition lawmakers, while seven were posed by lawmakers from the AKP and 355 were asked by the far-right Nationalist Movement Party (MHP), the election ally of the AKP.

Deputy Parliament Speaker Süreyya Sadi Bilgiç told Sözcü that the Parliament Speaker’s Office does not have the power to impose sanctions on the relevant ministers for the unanswered questions. He said the office merely serves as a coordinator between the ministers and the lawmakers directing the parliamentary questions. He said the responsibility for ensuring the answering of parliamentary questions lies with President Recep Tayyip Erdoğan and Vice President Fuat Oktay.

Erdoğan is accused by his critics of creating one-man rule in the country by weakening parliament and destroying the separation of powers under a presidential system of governance Turkey adopted following a public referendum in 2017. He was re-elected president under the new system in 2018.