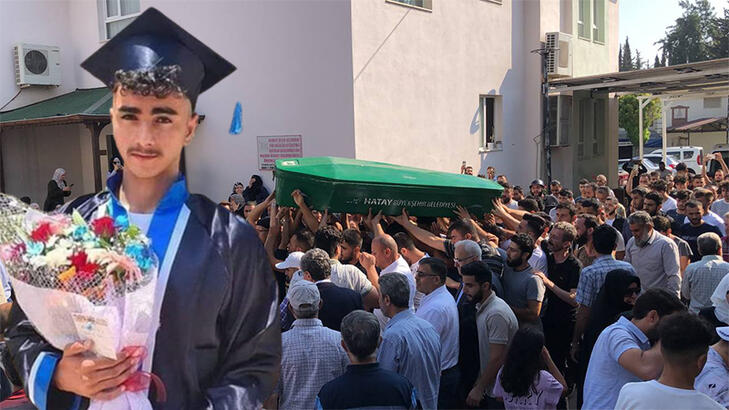 A young Syrian man was stabbed to death on Sunday in an apparent hate crime in the southern Turkish province of Hatay, the Stockholm Center for Freedom reported, citing the Duvar news website.

Faris Muhammed Al-Ali, 17, was attacked by five people while walking with a friend after his shift at work. The two were taken to a secluded spot where Al-Ali was stabbed and his friend was hit on the head.

Al-Ali’s friend said he screamed for help, but no one came. Al-Ali had lost too much blood by the time paramedics arrived, and he died a short time after being taken to the hospital. Authorities later announced that the suspected perpetrators had been arrested.

Al-Ali had reportedly accidentally collided with a female co-worker in the factory where he had been working. A group of five men, including the son of the female colleague, confronted him Sunday night and demanded to know if he had run into the woman intentionally. Although Al-Ali said it was an accident and had apologized, the group didn’t believe him.

Al-Ali had lost his father during the Syrian civil war and lived with his mother and brother in Hatay. This year, he was going to start studying at Balıkesir University’s faculty of medicine and had worked at the factory to cover his school expenses.

People expressed outrage over his death on social media and blamed politicians for fueling anti-migrant sentiment. Ümit Özdağ, leader of the far-right and anti-refugee Victory Party (ZP), was especially criticized for being at the forefront of anti-refugee propaganda in Turkey.

“Al-Ali’s death is the outcome of constant anti-migrant propaganda,” said another.

Refugees in Turkey have been increasingly targeted by hate speech and hate crimes and are blamed for many of Turkey’s social and economic troubles.

Hate crimes against refugees and migrants have been escalating in recent years as Turkish media, including pro-government and opposition outlets, fuel and exploit the flames of hatred against people who fled their countries and sought refuge in Turkey.

Anti-migrant sentiment has also been expressed by opposition politicians. Kemal Kılıçdaroğlu, leader of Turkey’s main opposition Republican People’s Party (CHP), promised to send Syrians back home if his party comes to power in the 2023 elections.

President Recep Tayyip Erdoğan, who is facing rising public anger over refugees and is wary of the issue dominating next year’s presidential election, said earlier this month that Ankara was aiming to encourage 1 million refugees to return home by building housing and local infrastructure in Syria.