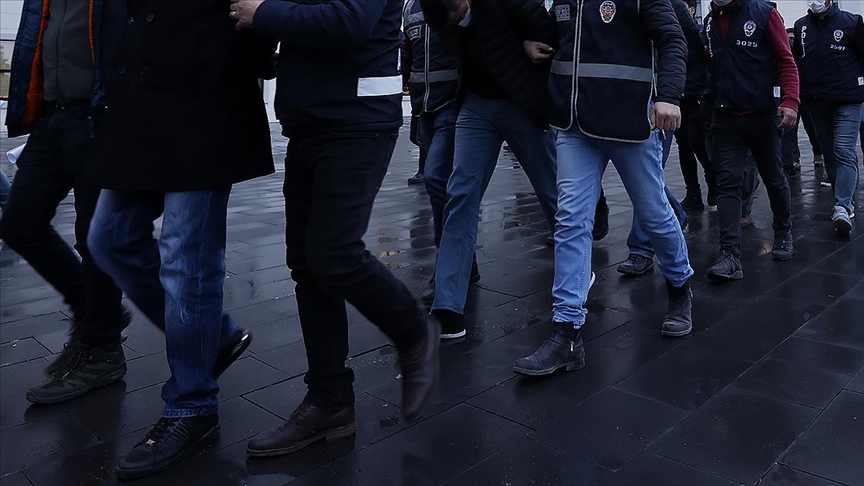 Turkish police on Friday detained 21 people in simultaneous operations in İstanbul due to their alleged links to the Gülen movement, the TR724 news website reported.

The Turkish government accuses the Gülen movement of masterminding a coup attempt on July 15, 2016 and labels it a “terrorist organization,” although the movement strongly denies involvement in the coup attempt or any terrorist activity.

The detentions took place based on an investigation overseen by the İstanbul Chief Public Prosecutor’s Office, which issued detention warrants for 25 people due to their alleged membership in the Gülen movement. The remaining four suspects could not be found at their homes, and the police are continuing their search to detain them.

According to a statement from Justice Minister Bekir Bozdağ in July, 117,208 people have been convicted, with 1,366 sentenced to life in prison and 1,634 to aggravated life with no chance of parole following the coup attempt. While 87,519 people have been acquitted of charges specifically related to the Gülen movement since the coup attempt, according to Bozdağ, there are doubts about the number of people who have been acquitted of all charges by a court of law.

Judicial experts voice skepticism about the figures announced by the minister, saying that 117,208 convictions are only those that have been upheld by an appeals court, since Justice Ministry data show that more than 265,000 people were sentenced on charges of terrorist organization membership between 2016 and 2020 due to their alleged Gülen links.