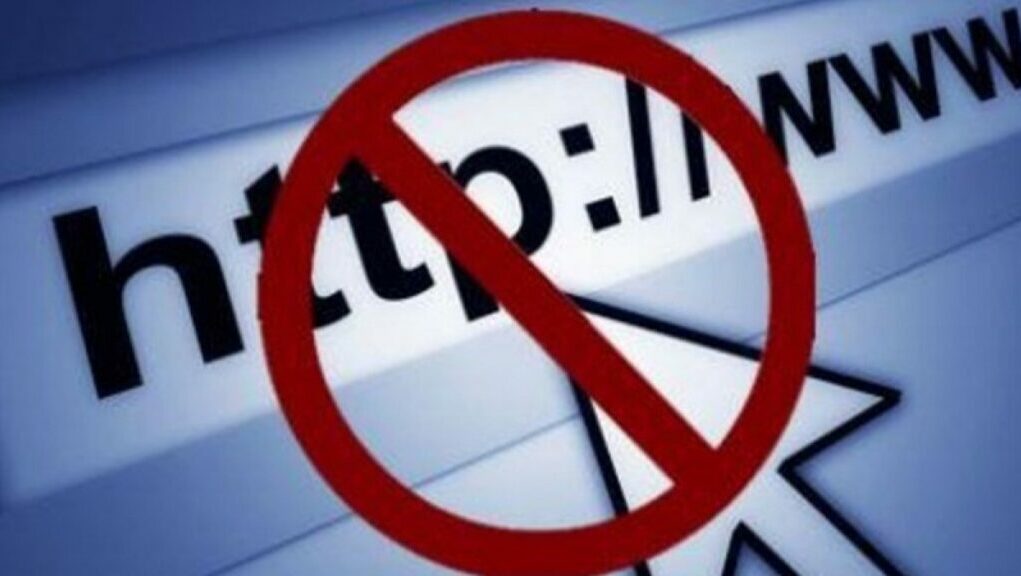 An Ankara court has blocked access to online news stories on 257 websites that in March covered the dismissal of five prosecutors by Turkey’s Council of Judges and Prosecutors (HSK) over their alleged affiliation with the Gülen movement, a faith-based group accused by Ankara of masterminding an attempted coup in 2016, the ANKA news agency reported on Tuesday.

According to ANKA, one of the prosecutors, who was later reinstated, demanded that the Ankara Nallıhan High Criminal Court block access to the news stories since the “hurtful and traumatic” content relating to private life that can be accessed at any time “harmed” his honor and dignity and “adversely affected” his business and social life, a demand rejected by the court on June 2.

The prosecutor then appealed the decision on June 10, and the Ankara Batı 2nd Penal Court agreed to his demand, blocking access to news stories on 257 websites, including those of the state-run TRT and the pro-government Anadolu news agency.

The court saiid in the decision that the applicant’s request was accepted since the news reports about him “lost their value of reality and actuality” after he was reinstated on May 12.