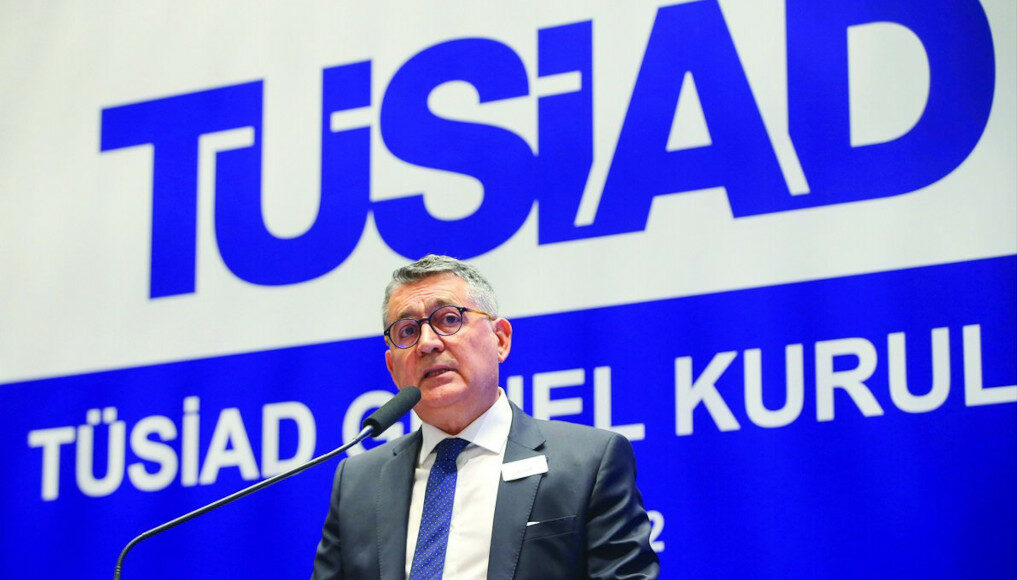 Orhan Turan, president of the Turkish Industrialists and Businessmen’s Association (TÜSİAD), has criticized the unorthodox economic policies of President Recep Tayyip Erdoğan’s government, calling on the authorities to return to conventional economic policies in the face of inflation surging to its highest point since 1998.

Speaking at the TÜSİAD High Advisory Council meeting on Wednesday, Turan said: “The CPI [Consumer Price Index] is rising to three digits, we grow by getting poorer. … While the whole world is increasing interest rates in the fight against inflation, we follow the opposite policy. The increased level of risk is unsustainable. We must return to traditional policies.”

The TÜSİAD chair’s remarks came after Erdoğan insisted earlier this month that his Justice and Development Party (AKP) government was opposed to higher interest rates even as inflation in the country soars to its highest level in nearly 25 years.

“This government will not hike interest rates. On the contrary, it will reduce them,” the president emphasized.

“Technically, our country has a problem with the high cost of living, not inflation,” Erdoğan also said, drawing criticism and ridicule from opposition politicians, economists and social media users.

Turkey’s Finance Minister Nureddin Nebati also previously said they “chose to grow with inflation” and that otherwise, they could have taken drastic measures to reduce inflation.

Contrary to economic orthodoxy, Erdoğan is convinced that high interest rates fuel inflation rather than rein it in.

Over the past several years Turkey has been suffering from a deteriorating economy, with high inflation and unemployment as well as a poor human rights record. Erdoğan, who is up for re-election next year, is criticized for mishandling the economy, emptying the state’s coffers and establishing one-man rule in the country where dissent is suppressed and opponents are jailed on politically motivated charges.

According to a recent IPSOS poll, nine out of every 10 people in Turkey, are struggling to make ends meet with the country being in the middle of an economic crisis as food and fuel prices have more than doubled in the last few months.