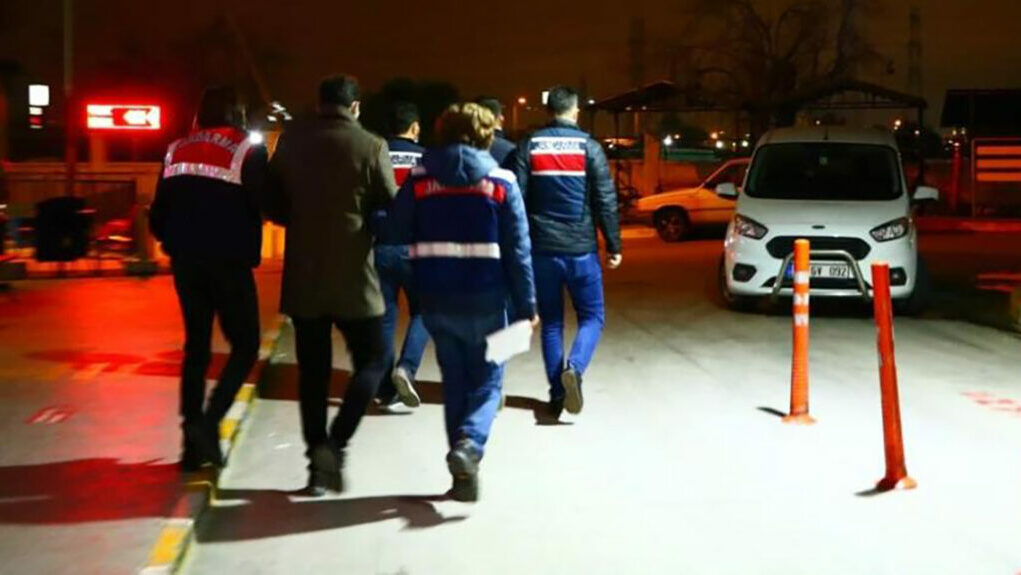 As part of an operation based in the central province of Konya, Turkish police have detained 24 former public servants who were fired from their jobs in the aftermath of a failed coup in Turkey in 2016 due to their alleged links to the faith-based Gülen movement, the Bold Medya news website reported.

The Turkish government accuses the Gülen movement of masterminding the failed coup attempt on July 15, 2016 and labels it a “terrorist organization,” although the movement strongly denies involvement in the coup attempt or any terrorist activity.

The detainees include police chiefs, teachers and healthcare personnel. They were taken into custody in police raids on locations in two other provinces in addition to Konya in the early hours of Wednesday.

The suspects are accused of providing financial support to the families of people who were arrested on terrorism charges due to their alleged links to the Gülen movement.

Following the failed coup, the Turkish government declared a state of emergency and carried out a massive purge of state institutions under the pretext of an anti-coup fight. More than 130,000 public servants, including 4,156 judges and prosecutors as well as 29,934 members of the armed forces were summarily removed from their jobs for alleged membership in or relationships with “terrorist organizations” by emergency decree-laws subject to neither judicial nor parliamentary scrutiny.