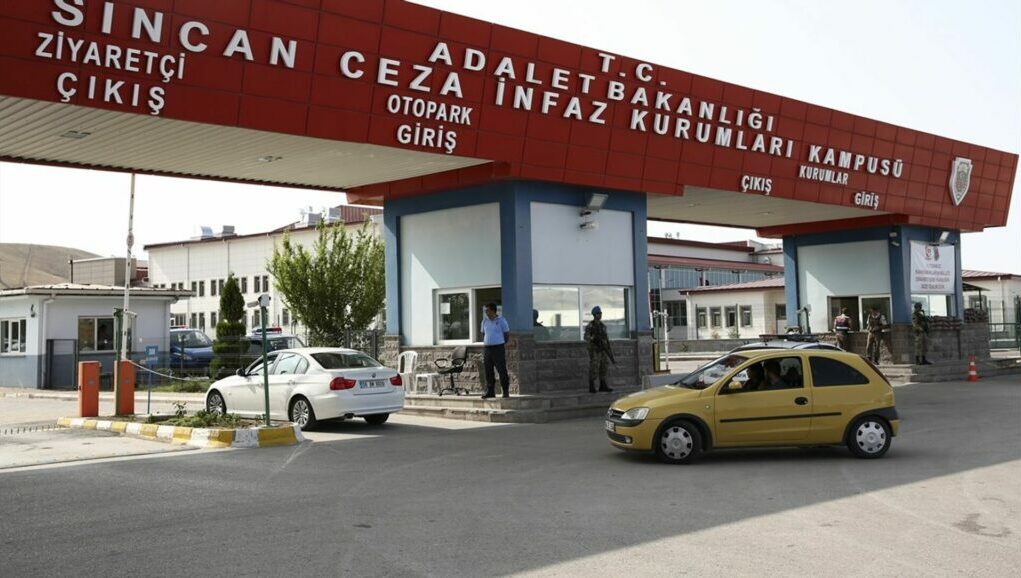 Eleven female inmates who are all political prisoners in the capital city of Ankara have been indicted for making vinegar inside the prison in violation of the rules, the Kronos news website reported on Wednesday.

According to Kronos, an investigation was launched into the inmates in Sincan Women’s Prison on Aug. 14, 2021, on charges of “conveying prohibited items to a prison or place of arrest” for using items such as plastic bottles of water and sparkling water to make vinegar in prison.

The indictment drafted for the 11 prisoners said that as a result of a search conducted in the prison on Aug. 14, 2021, water mixtures containing fruit particles were found in a 5-liter water bottle and two plastic sparkling water bottles in the common living areas of two different wards.

An examination of the samples taken from both of the liquid mixtures revealed that they contained no narcotic or stimulant substances, but only ethyl alcohol, according to the indictment.

The indictment also quoted the inmates as saying that vinegar wasn’t sold in the prison canteen and therefore they wanted to make it themselves for the purpose of cleaning the vegetables and fruits given to them by washing them with vinegar in order to protect themselves from COVID-19 and that they wouldn’t use it for any other purpose.

The prosecutor who drafted the indictment argued that it included suspect defenses, witness statements, an incident report and an expert report, among other documents, that could serve as enough evidence to bring action against the 11 inmates.

The first hearing of the trial will be held on June 2, Kronos said.

A purge of thousands of dissidents in the aftermath of a coup attempt in July 2016 has filled Turkey’s prisons, which today are overcrowded with tens of thousands of political prisoners.

The rapidly spreading coronavirus presented greater concerns in Turkey’s prisons, which were already notorious for human rights abuses, overcrowding and unsanitary conditions before the pandemic.

The Turkish parliament passed a temporary release law on April 14, 2020, aimed at reducing the inmate population of the country’s overcrowded prisons due to the pandemic. The legislation, which excludes political prisoners such as politicians, journalists, lawyers, academics and human rights defenders convicted under the country’s controversial counterterrorism laws, prompted calls from the UN, the EU and rights groups for the non-discriminatory reduction of prison populations.

A temporary release affecting some 90,000 prisoners, would come to an end for 80,000 of them on May 31 and would not be extended, the Türkiye daily said in a report last week, citing government sources.