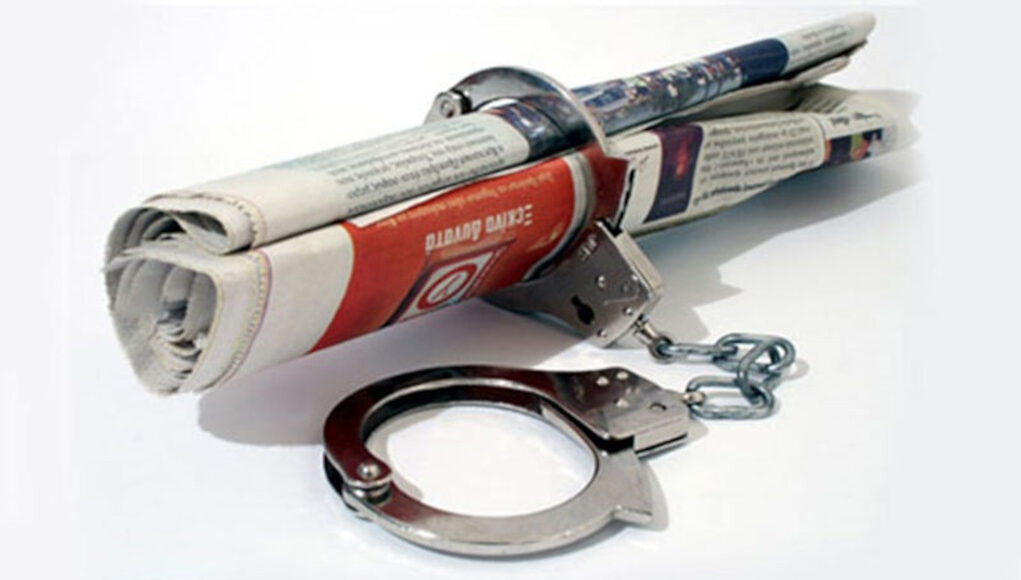 Journalists in Turkey made 475 court appearances in 2021, with the courts handing down a total of 80 years in prison to 36 of them, the BirGün daily reported on Monday, citing a report by an opposition politician.

The “2021 Press Freedom Report” was announced by Utku Çakırözer, a lawmaker from the main opposition Republican People’s Party (CHP), on Jan. 10.

According to the report, 36 journalists were sentenced to 80 years in prison in total for their articles, comments or social media messages, and at least 31 journalists were detained, while 105 were subjected to physical violence, obstruction or threats as they were following news stories in 2021.

Journalists were even prevented from doing street interviews in 2021, a year full of physical attacks and pressure on press organizations and journalists.

“In 2021, obstruction of access to news was used to cover up a number of shocking truths such as corruption, abuse, femicide and bribery; bans on access to news stories, such as the imprisonment of journalists and their prevention from reporting, have undermined press freedom and the public’s access to information,” he added.

Turkey, which is among the top jailers of journalists in the world, was ranked 153rd out of 180 countries in the Reporters Without Borders 2021 World Press Freedom Index announced in April.

Most recently, Sedef Kabaş, a well-known television journalist, was arrested on Saturday for comments she made on air about Erdoğan on charges that she insulted the president.

Insulting the president is a crime that calls for a jail sentence of one to four years in Turkey.