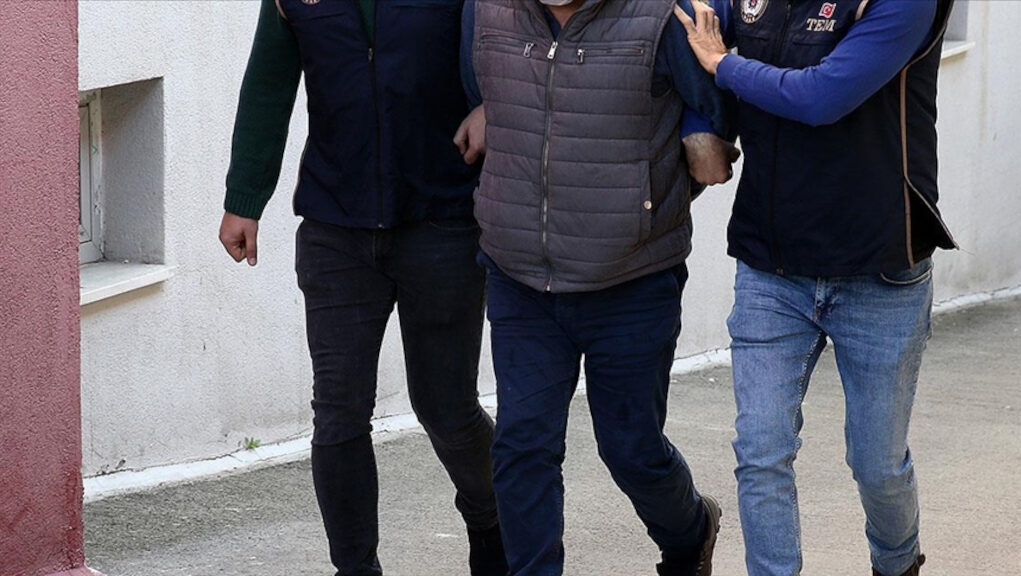 Turkish prosecutors have over the past week ordered the detention of 115 people due to alleged links to the Gülen movement, the Stockholm Center for Freedom reported, citing local media.

Fifty-one active duty, retired and dismissed military officers and former cadets were detained in police raids in 26 provinces as part of an investigation. Detention warrants were issued by the Ankara Chief Public Prosecutor’s Office for 77 people.

The same day the chief public prosecutor’s office in Kastamonu ordered the detention of 14 people including teachers and businessmen over alleged Gülen links. Police conducted operations in the province to detain the suspects.

An additional 18 detention warrants were issued in Kayseri and İstanbul provinces on Wednesday.

On Thursday detention warrants were issued for six individuals by prosecutors in Konya for their alleged links to the Gülen movement. The accusations against the suspects include secretly communicating with their contacts within the movement via payphones.

A total of 319,587 people have been detained and 99,962 arrested in operations against supporters of the Gülen movement since the coup attempt, Turkey’s Interior Minister Süleyman Soylu said on November 22.