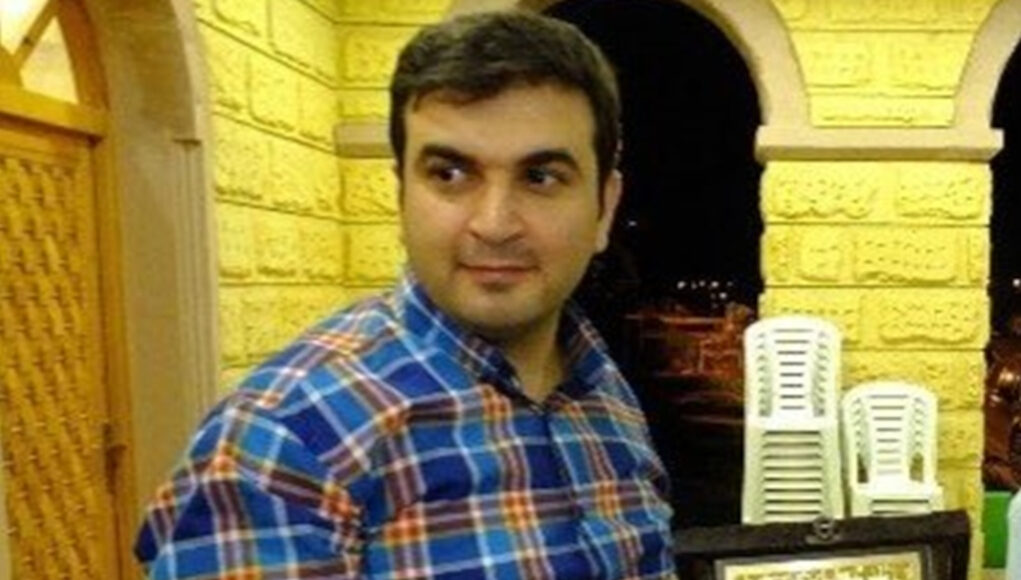 The father of İbrahim Gündüz, a former public prosecutor who died with his wife as they were trying to flee to Greece, passed away on Monday while he was waiting for his son’s body to be returned from Greece, the Stockholm Center for Freedom reported.

Mehmet Ali Gündüz’s death was announced on Twitter by his nephew. “We lost my uncle before we were able to bury his son,” he said. “This is a very difficult period for us.”

Social media users commemorated Mehmet Ali Gündüz and sent their condolences to the family. Many people said the father was overwhelmed with grief over his son’s death.

While the body of the late public prosecutor İbrahim Gündüz was not yet buried, another sad news came from his father. Father Mehmet Ali Gündüz passed away on 10 January 2022. https://t.co/7b39tZogdG

Gündüz and his wife  died on December 3 after a speedboat carrying them overturned in the Aegean Sea.

His wife, Nurdan Gündüz, was laid to rest on the Greek Island of Kos on Saturday although none of her family members could attend the funeral due to bureaucratic obstacles.

The family said they consented to their daughter’s burial in Greece because a month had passed since her death and according to international regulations her internal organs would have to be removed before her body was returned to Turkey.

“We did not want to subject my sister’s body to more suffering so we consented for her to be buried where she was,” said Nurdan Gündüz’s brother.

It has not yet been decided whether İbrahim Gündüz will be returned to Turkey or buried in Greece.

The couple were among the thousands of civil servants who were expelled from public service in Turkey in the aftermath of a failed coup attempt in the country in July 2016.

Following the abortive putsch, the Turkish government declared a state of emergency and carried out a massive purge of state institutions under the pretext of an anti-coup fight. More than 130,000 public servants, including 4,156 judges and prosecutors, as well as 29,444 members of the armed forces, were summarily removed from their jobs for alleged membership in or relationships with “terrorist organizations” by emergency decree-laws subject to neither judicial nor parliamentary scrutiny.

According to family members, the couple were successful people  but could not find a job after their dismissal. Nobody wanted to give them a job and they felt increasingly marginalized from society.

In addition to the thousands who were jailed, scores of people have fled Turkey since the coup attempt due to the massive witch-hunt carried out by the Turkish government against alleged members of the Gülen movement, inspired by Turkish Muslim cleric Fethullah Gülen. Many have tried to illegally flee Turkey as the government had canceled the passports of thousands of people.

Turkish President Recep Tayyip Erdoğan has been targeting followers of the Gülen movement, a faith-based group since the corruption investigations of December 17-25, 2013, which implicated then-prime minister Erdoğan, his family members and his inner circle.

Dismissed civil servants lost 70 percent of their average monthly income, a circumstance that reduced them to dire financial straits. The biggest problem they have been facing is economic hardship (97.9 percent) followed by psychological problems (88.6 percent), loss of social prestige and social exclusion (83.7 percent), disintegration of social circles (83.1 percent), unemployment/lack of employment (80.4 percent) and lack of social security (73.2 percent), respectively.