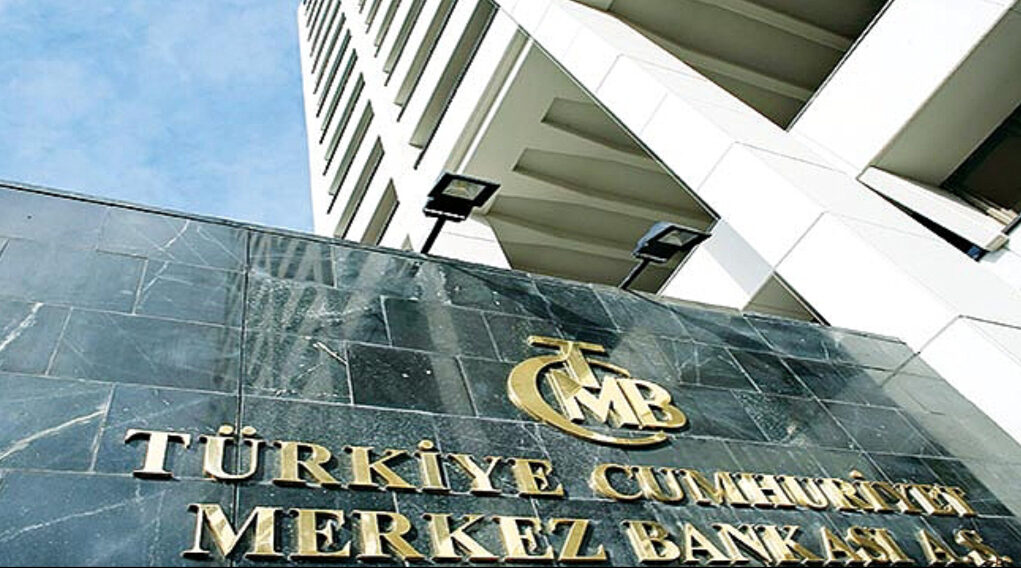 The Turkish Central Bank (TMCB) will cut its key interest rate by 300 basis points to 12 percent in its two upcoming meetings, and the Turkish lira will weaken to 14.5 to the US dollar by the end of 2021, the Dünya daily reported on Thursday, citing a report by international investment lender Barclays.

Turkey is now better prepared against currency shocks than it was in 2018, but not all metrics have improved, Barclays economists underlined in the report. The recent market crash has helped push inflation above 21 percent in the country.

According to the report, inflation will climb to 30 percent in the coming months, and the level of dollarization will remain high as the Turkish lira will be trading at 14.50 to the dollar at the end of 2021 and at around 16.00 after mid-2022. The lira weakened as far as 13.80 versus the US currency on Thursday, from a close of 13.69 on Wednesday.

The Turkish lira is under considerable pressure, the report said, adding that a weaker lira will lead to higher inflation.

Barclays’ economists, however, expect no sudden stop in capital inflows in the Turkish economy, saying Turkey is currently not at that stage.

Erdoğan believes that high interest rates cause high inflation, the exact opposite of conventional economic thinking, and has insisted he will keep rates low.

Erdoğan, who has blamed the lira’s troubles on foreigners sabotaging Turkey’s economy and on their supporters in the country, believes lower rates will fight inflation, boost economic growth, power exports and create jobs. The president has dismissed three central bank governors who opposed his “economic model” since 2019.