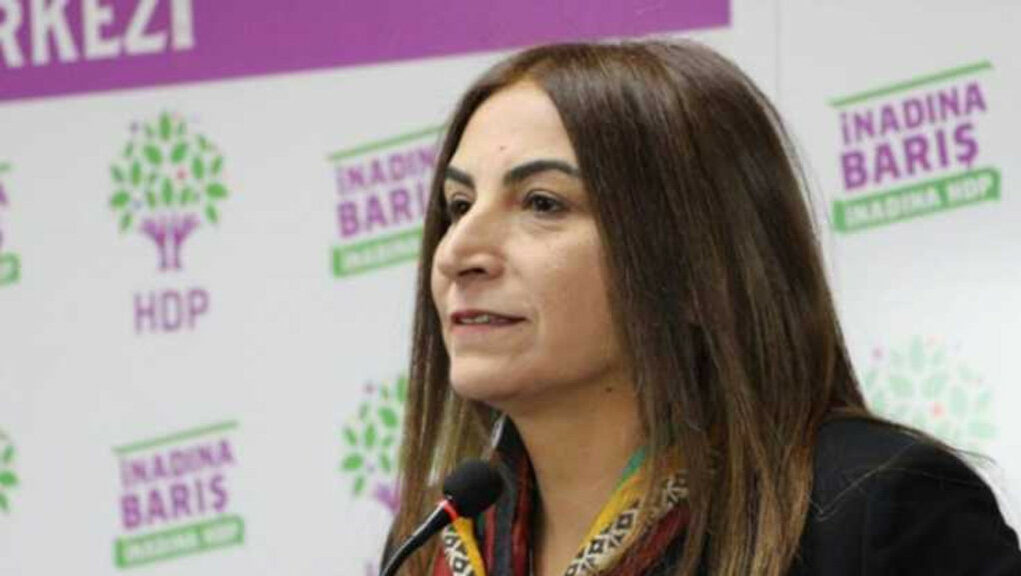 Jailed Kurdish politician Aysel Tuğluk, who was denied release in September despite medical reports, suffers from dementia and can’t look after herself, according to her lawyer Reyhan Yalçındağ, the Stockholm Center for Freedom reported, citing Euronews Turkish.

According to Yalçındağ, Tuğluk even forgets things that are part of her daily routine. She said Tuğluk’s condition worsened after she faced racist attacks at the funeral of her mother back in 2017.

A group of nationalists had protested the burial of Tuğluk’s mother, Hatun Tuğluk, in an Ankara cemetery, trying to attack the attendees and threatening to remove the body. As a result, her remains had to be taken from the grave in Tuğluk’s presence and were buried in the southeastern province of Tunceli.

The attack was condemned by government representatives as well.

Tuğluk was arrested on December 29, 2016 while she was co-chair of the Peoples’ Democratic Party (HDP) along with seven other Kurdish opposition politicians. She was sentenced to 10 years in prison on charges of serving as an executive of a terrorist organization and taking orders from Abdullah Öcalan, the jailed leader of the outlawed Kurdistan Workers’ Party (PKK), an armed secessionist group listed as a terrorist organization by Turkey, the European Union and the US.

Tuğluk has denied the accusations, saying she never called for violence and always sought democratic solutions to problems the Kurds faced.

According to her lawyer, Tuğluk was issued a report by a medical board comprising nine physicians at Kocaeli University Hospital stating that she couldn’t survive on her own. Yet, the Institute of Forensic Medicine denied her release after a very brief examination.

Human rights activists and opposition politicians have frequently criticized authorities for not releasing critically ill prisoners so they can seek proper treatment. Human rights defender and HDP deputy Ömer Faruk Gergerlioğlu said ill prisoners were not released until they were at the point of no return.

According to Gergerlioğlu, sick prisoners are released when the authorities realize they will die soon. He claimed that prisoners did not have access to proper healthcare facilities such as hospitals or infirmaries.

HPD deputy Züleyha Gülüm said political prisoners were the most disadvantaged and were often the least likely to be released in the event of a serious health problem.