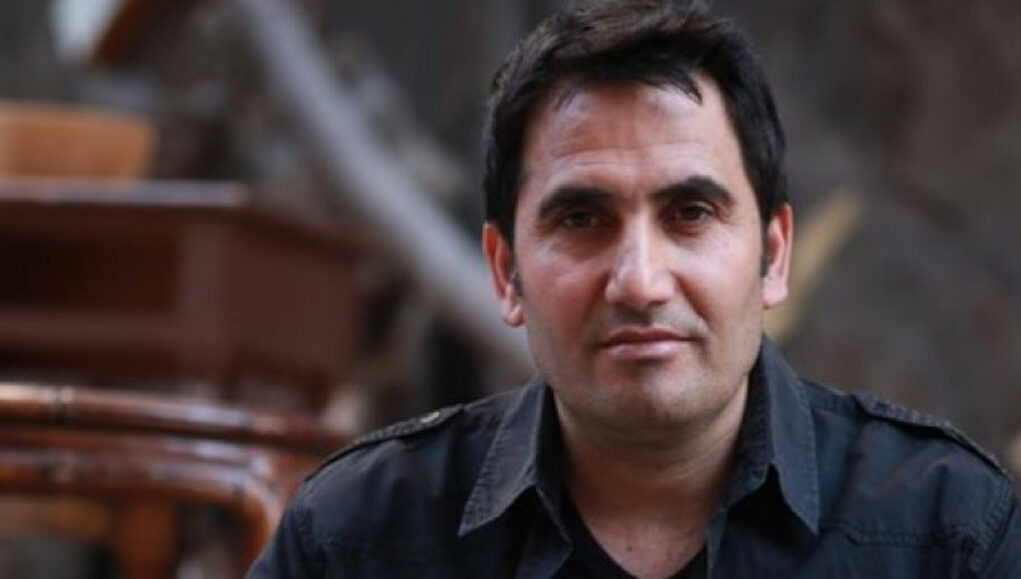 The İstanbul 27th High Criminal Court sentenced Kurdish folk singer Veysi Ermiş to 18 months in prison for “terrorist propaganda” for using worlds like “Kurdistan” and “guerilla” in his songs, the Stockholm Center for Freedom reported, citing the Mezopotamya news agency.

The judge said Ermiş’s sentence would be suspended since he had a clean record. “We will forgive you this one time,” he said. “By forgive, I mean will we suspend your sentence.”

Kurdish songs are permissible, the judge said, but if those songs contain certain words, then Ermiş could be considered to be praising the outlawed Kurdistan Workers’ Party (PKK). “We cannot accept this within Turkish borders. If you want to sing about these things, then you can do so in Iraq,” said the judge.

During the hearing Ermiş was asked if he had attended Newroz events celebrating the arrival of spring and the new year in Kurdish culture. He said he had attended the celebrations and that this was not a crime. He added that Kurdistan had existed for thousands of years and predated the PKK and therefore could not be considered terrorist propaganda.

The use of Kurdish has been heavily restricted in recent years.