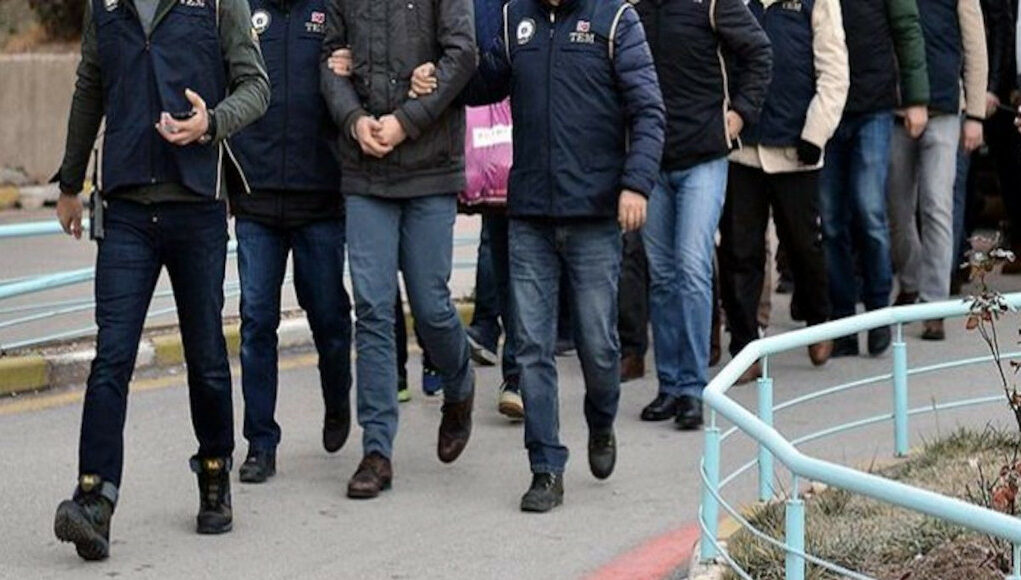 Turkish authorities have over the past week ordered the detention of 249 people including former diplomats, teachers, dismissed civil servants, active duty and former military and police officers, and former cadets due to alleged links to the Gülen movement, the Stockholm Center for Freedom reported on Friday.

According to the state-run Anadolu news agency the Ankara Chief Public Prosecutor’s Office on Friday issued detention warrants for 29 former diplomats. Police conducted operations across 15 provinces to detain them. The suspects are accused of using the ByLock messaging app, once widely available online and considered by the government to be a tool of secret communication among supporters of the movement.

The UN Human Rights Council’s Working Group on Arbitrary Detention (WGAD) has repeatedly stated that arrest and conviction based on ByLock use in Turkey violated Articles 19, 21 and 22 of the International Covenant on Civil and Political Rights.

As part of an investigation launched by the İzmir Chief Public Prosecutor’s Office, detention warrants were issued on Wednesday for 39 women including a teacher and three midwives over Gülen links. Thirty-two of the women were detained the same day following raids across five provinces. The detention warrants targeting the women were issued based on the allegations of a secret witness, named “garson” (waiter). The women are accused of organizing activities among female members of the movement.

The İzmir Chief Public Prosecutor’s Office has also ordered the detention of 158 individuals including active duty and former military officers and former cadets. The suspects are accused of using payphones to secretly communicate with their contacts in the Gülen movement.

Turkish police on Monday detained 15 former police academy students as part of an İstanbul-based operation after prosecutors issued detention warrants for 23 of them.