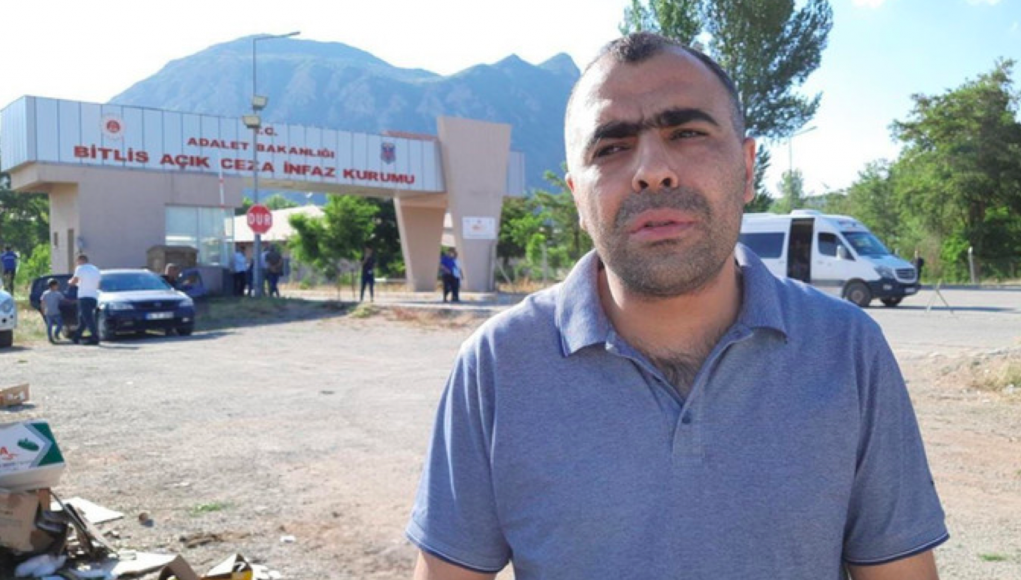 A court in the province of Bitlis convicted journalist Sinan Aygül of disseminating the propaganda of a terrorist organization because of an interview he published on the Bitlis Haber news website, where he is the chief editor, the Stockholm Center for Freedom reported on Friday, citing the Mezopotamya news agency.

In his defense Aygül said the interview was originally published by the Dicle news agency and was automatically published on their website through a feed because it included keywords about Bitlis.

Aygül said the ruling was unfair. “I think the judges also thought that,” he said, adding, “That’s why they ruled for a fine, which is rarely seen in terrorism-related cases.”

Aygül was previously convicted on charges of “violating the secrecy of an investigation” by reporting on a sexual assault case. On July 12, 2019 Bitlis Haber published a report on a local sexual assault case based on security camera footage. One day later the story was picked up by national outlets, and the authorities opened an investigation into Aygül for allegedly interfering with an ongoing investigation by reporting on the footage.

In December 2019 the Tatvan Second Criminal Court of First Instance convicted Aygül of violating the secrecy of an investigation and sentenced him to 10 months in prison, which the journalist appealed. The prison sentence would normally be converted to a fine, but Aygül was on probation for previous insult and terrorism propaganda convictions over his reporting, and the court maintained that he would have to serve his sentence.

On April 29 a regional appeals court in Van upheld Aygül’s 2019 conviction but reduced his sentence from 10 to five months.

Aygül is awaiting a decision from another court to set the exact duration of his sentence — no more than five months — and the date on which he is expected to turn himself in.

Turkey is one of the world’s biggest jailers of professional journalists and ranked 153rd among 180 countries in terms of press freedom, according to Reporters Without Borders (RSF).

According to the Stockholm Center for Freedom’s “Jailed and Wanted Journalists in Turkey” database, 173 journalists are behind bars in Turkey and 167 are wanted and either in exile or at large.