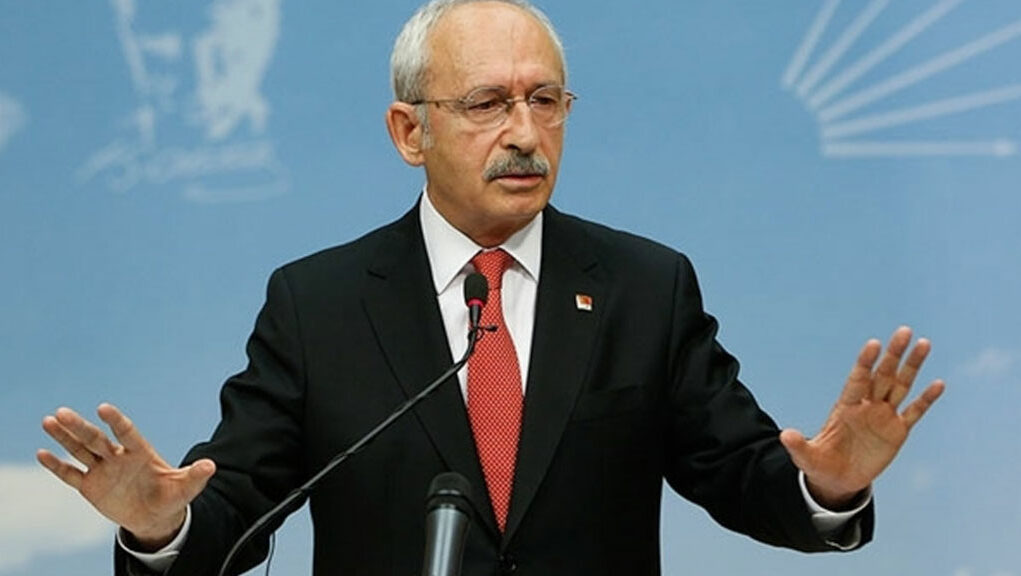 Officials from the ruling Justice and Development Party (AKP) and its ally, the far-right Nationalist Movement Party (MHP), have criticized senior opposition politicians for expressing concerns that political assassinations may take place in Turkey as the 2023 elections draw closer.

“If it doesn’t come to some groups’ killing of certain people, there won’t be any tension. I hope such things don’t happen in Turkey. … Political assassinations… I have concerns [that they may take place]. ‘Let’s see what else happens to you,’ Kılıçdaroğlu said. “It’s a very dangerous sentence coming from a person who has all the power of the state,” he said on Oct. 7.

Kılıçdaroğlu was referring to Erdoğan’s praise of a pro-government group’s verbal attack on nationalist opposition İYİ (Good) Party leader Meral Akşener in his hometown of Rize back in May. “They did what they had to do. This was just the beginning; let’s see what else happens,” Erdoğan said, adding that Akşener should thank God that the residents of Rize didn’t go any further.

Following the CHP leader’s remarks, İYİ Party deputy chair Koray Aydın expressed similar concerns in an interview with the Sözcü daily, saying they had also heard there could be political assassinations in Turkey in advance of the 2023 elections.

During a press meeting on Monday, Kılıçdaroğlu, who was asked about his recent statement on the likelihood of political assassinations soon taking place in Turkey, brought to mind that Erdoğan also recently said it would be “better for the opposition to stop saying they want to run the country.”

Akşener also commented on the issue, saying that they frequently hear rumors and intelligence in that regard but that they shouldn’t be talking too much about it.

Erdoğan’s communications director Fahrettin Altun was the first official who criticized the opposition figures for voicing their worries, accusing them of aiming to create a climate of fear and calling on them to share with prosecutors the information they have supporting their allegations.

“Our nation’s trust in the state is being targeted through these lies, which have been irresponsibly brought to the public agenda. The main purposes of these claims are to damage the unity and solidarity of our country and to disrupt social peace,” he said.

AKP spokesperson Ömer Çelik said in a series of tweets that it was “immoral and irresponsible” of Kılıçdaroğlu to “target” Erdoğan by talking about “the killing of certain people” and “political assassinations.”

“Thanks to the strong policy pursued by our president, political assassinations and unsolved murders in Turkey ended during our rule. Thus, the era in which politics was systematically manipulated by outside groups has come to an end,” Çelik added.

Unsolved murders and enforced disappearances were frequent occurrences in the country in the 1990s, with the ruling AKP taking pride in ending them after coming to power. However, recent reports show that the problem is far from over.

According to a report by CHP deputy Alpay Antman in December, 432 murders that have occurred since the AKP came to power in 2002 remain unsolved despite the inquiries submitted by opposition deputies to parliament demanding investigations into them, which have been rejected 22 times by the AKP.

The report emphasized that there have been gross human rights violations, a regression in freedom of speech and a return to the dark days of the 1990s, which were dominated by countless unsolved murders, during the AKP rule in Turkey.