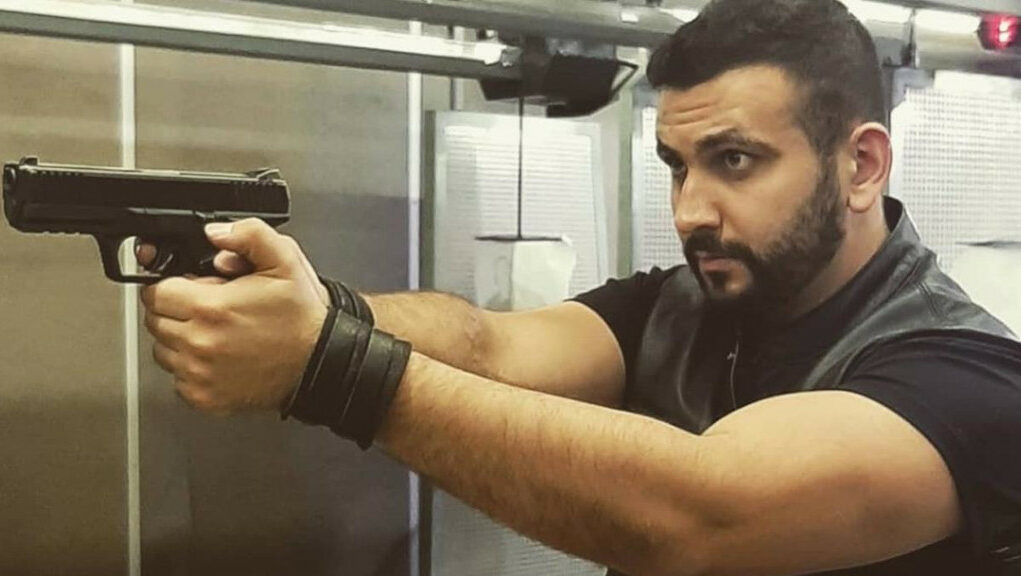 Turkish prosecutors are seeking an aggravated life sentence and up to an additional seven years in prison for the man who carried out a deadly attack on the pro-Kurdish Peoples’ Democratic Party (HDP) office in western Turkey in June, killing a party employee, the state-run Anadolu news agency reported.

Onur Gencer, the 27-year-old assailant who admittedly killed HDP official Deniz Poyraz, 38, turned himself in to the police after the assault and was arrested by a criminal court of peace the next day.

Gencer faces aggravated life on charges of premeditated murder and the additional seven years on charges of violating the privacy of of a workplace, damaging buildings and property used by political parties.

The indictment against Gencer, drafted by the İzmir Chief Public Prosecutor’s Office, has been accepted by the İzmir 6th High Criminal Court. The indictment said Gencer confessed to the murder on the day of his arrest and that prosecutors have found no connection between Gencer and any terrorist organization.

It has emerged that Gencer formerly posted photos on social media making an ultranationalist hand gesture associated with the Grey Wolves, a far-right paramilitary group with close ties to the Nationalist Movement Party (MHP).

President Recep Tayyip Erdoğan and his ruling Justice and Development Party (AKP) as well as their election partner, the MHP, have long portrayed the HDP as the political front of the PKK. The party denies links to the PKK and says it is working to achieve a peaceful solution to Turkey’s Kurdish issue and is only coming under attack because of its strong opposition to Erdoğan’s 18-year rule.

The Kurdish issue, a term prevalent in Turkey’s public discourse, refers to the demand for equal rights by the country’s Kurdish population and their struggle for recognition.