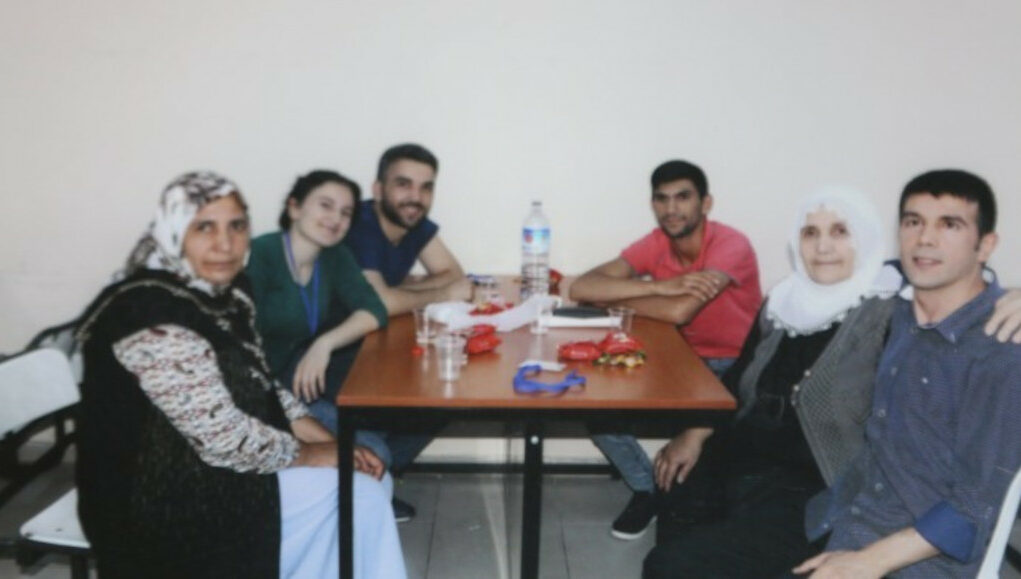 Atilla Coşkun, 35, a critically ill inmate convicted of terrorism, has not been released from prison  due to disciplinary penalties although he had served his full sentence six months ago, the Stockholm Center for Freedom reported, citing the Mezopotamya news agency.

Coşkun has a brain tumor, and according to his family his recovery depends on his timely release. They added that Coşkun was suffering from constant headaches and said they were very worried about his condition.

Human rights activists and opposition politicians have frequently criticized authorities for not releasing critically ill prisoners so they can seek proper treatment. Human rights defender and Peoples’ Democratic Party (HDP) deputy Ömer Faruk Gergerlioğlu said sick prisoners were not released until they were at the point of no return.

According to Gergerlioğlu, sick prisoners are released when the authorities realize they will die soon. He claimed that prisoners did not have access to proper healthcare facilities such as hospitals or infirmaries.

Teyfik Coşkun said disciplinary penalties were handed out arbitrarily. “Whenever a prisoner demands their basic rights, they are penalized,” he said. “My son asked when he would be released, so he was put in a solitary cell for 15 days.”

Coşkun was arrested in 2007 for membership in a terrorist organization and sent to a prison in Düzce province. The details of his charges were not disclosed. In 2017 he was diagnosed with a tumor after losing his eyesight. Coşkun’s family claims that he has not been receiving treatment for the cancer in prison.

According to the most recent statistics published by the Human Rights Foundation (İHD), the number of sick prisoners is in the thousands, more than 600 of whom are critically ill. Although most of the seriously ill patients have forensic and medical reports deeming them unfit to remain in prison, they are not released. Authorities refuse to free them on the grounds that they pose a potential danger to society.

A number of critically ill prisoners passed away in 2020 because they were not released in time to receive proper medical treatment.

The İHD said Coşkun was critically ill and that his disease had progressed over the last four years. They urged the authorities to immediately release Coşkun so he can seek treatment before it’s too late.

Disciplinary punishments have increased in prisons in recent years, often resulting in delays in prisoners’ release.

According to lawyer Tugay Bek from the Adana Bar Association, many inmates were put in solitary confinement and were not even allowed visits from their families after disciplinary actions. Political prisoners suffered the most from such punishments.

He added that prison administrations arbitrarily used disciplinary punishments to assert control and authority over prisoners. “Sometimes even the smallest thing, like the color of a prisoner’s clothes, can be used a reason to launch an investigation,” he said. “These investigations result in punishments that prolong prison sentences.”