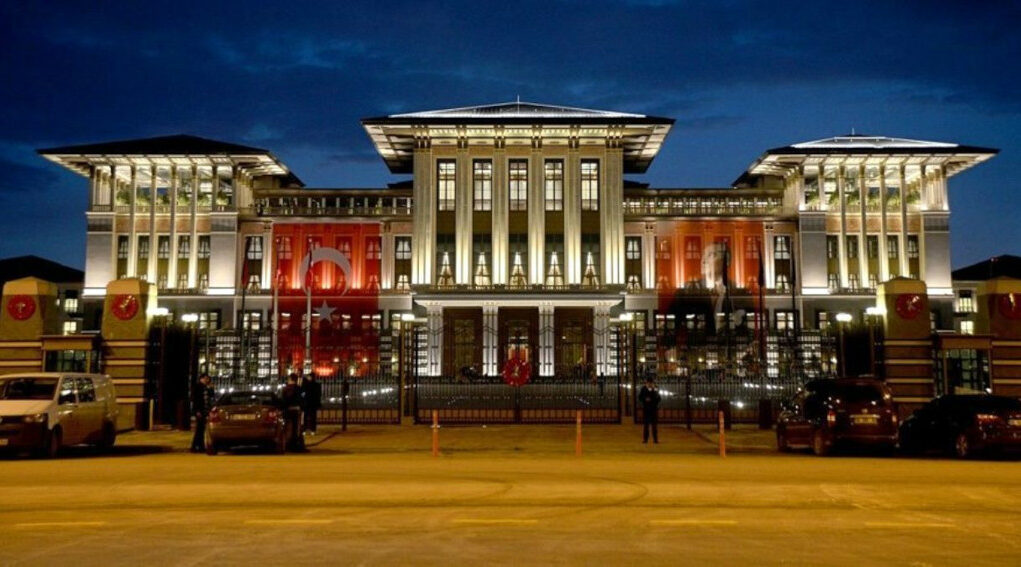 A report by Turkey’s top public financial auditor has found that the Turkish presidency spent TL 7.9 million ($890,000) a day and TL 2,896,174,350 ($32.6 million) overall in 2020, raising eyebrows at a time when the country has been going through financial and economic woes, exacerbated by maladministration and the COVID-19 pandemic, Turkish media reported on Tuesday.

The biggest item in the presidency’s expenditures for the year in question was expenses incurred in the performance of official duties, at TL 1,201,097,000 ($135.3 million), the report said.

A few expense items, namely “travel allowances,” “duty expenses,” “services procurement” and “representation and promotional expenses” declined over the previous year, but most items on the list increased significantly compared to 2019.

Likewise, expenditures under the “medical and laboratory supplies” item skyrocketed to TL 51 million ($5.7 million) in 2020, a 10-fold increase from around TL 5 million ($563,000) in 2019, which was presumably due to COVID-19 tests conducted at the presidency following the outbreak of the pandemic.

The presidential complex was at the center of criticism when it was constructed due to its large budget, expensive interiors, more than a thousand rooms and luxurious design as well as the felling of trees in its neighborhood.

When Erdoğan moved into the palace in November 2014, more than TL 1.7 billion ($191 million) had been spent on it, twice the original estimate.

Various reports state that poverty in Turkey has both expanded and deepened during the pandemic, which hit at a time when the country was already in dire financial straits amid economic turmoil ongoing since 2018.

Although Erdoğan and his wife, Emine Erdoğan, frequently give advice about frugality, their lavish lifestyle and penchant for luxury have been increasingly attracting public criticism.