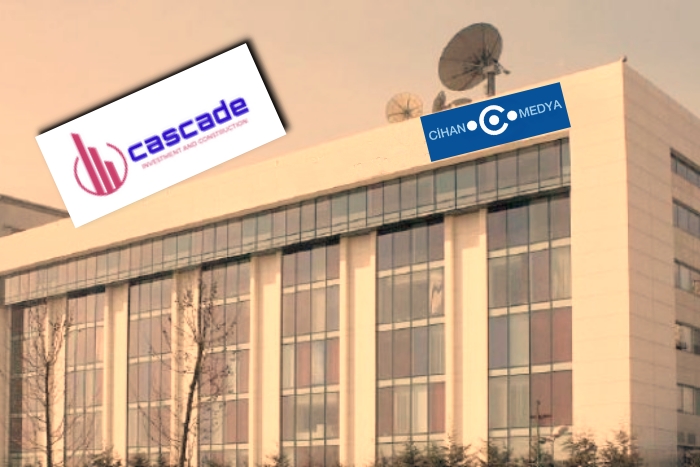 The World Bank’s International Centre for Settlement of Investment Disputes (ICSID) has rejected an arbitration claim filed against the Turkish government by Cascade Investments NV, a Belgian company, to compensate for the damage it suffered due to the confiscation of its investments in Turkey, TR724 news website reported on Tuesday.

The ICSID arbitration tribunal, the world’s leading institution devoted to international investment dispute settlement, rejected the company’s application on the grounds that it fell outside its jurisdiction.

The claims of the company, the majority shareholder of Cihan Medya Dağıtım (CMD), a local newspaper distribution company with links to the Gülen movement, arose out of the Justice and Development Party (AKP) government’s measures in relation to CMD, including charging its general manager with terrorism and coup-plotting, seizing it and placing it under state control.

Turkish President Recep Tayyip Erdoğan has been waging a crackdown on followers of the Gülen movement, a faith-based group inspired by Muslim cleric Fethullah Gülen, since the corruption investigations of December 17-25, 2013, which implicated then-Prime Minister Erdoğan, his family members and his inner circle.

Erdoğan, who designated the movement as a terrorist organization, intensified the crackdown on the movement following a coup attempt on July 15, 2016, that he accused Gülen of masterminding. Gülen and the movement strongly deny involvement in the abortive putsch or any terrorist activity.

CMD, which was once among the top 500 companies in Turkey, distributing 1.1 million newspapers daily, was seized by the government in March 2016 as part of the crackdown. The government-appointed trustees stopped distribution of a number of publications that included the Zaman, Özgür Düşünce, Meydan, Taraf, Yeni Asya and Todays Zaman dailies and the Aksiyon weekly, and fired some 2,000 of the company’s workers.

Despite its decision of lack of jurisdiction, ICSID expressed, based on the statements and evidence it was presented, its concerns regarding the controversial use of criminal law mechanisms in Turkey and the attitude of the state towards the opposition media, TR724 reported.

The news website also cited a statement by Cascade Investment, which indicated that the pro-government Sabah daily was wrong for saying in its reports that the investment company was a partner of the now-closed Zaman newspaper, emphasizing that the company was only a shareholder of CMD, which had distributed Zaman.

The investment company also noted that the Constitutional Court hasn’t ruled on the individual application they filed against the government’s decision to appoint trustees to CMD on April 30, 2016. If the top court makes a decision against the Cascade Investment, the company will take the case to the European Court of Human Rights (ECtHR), TR724 said.