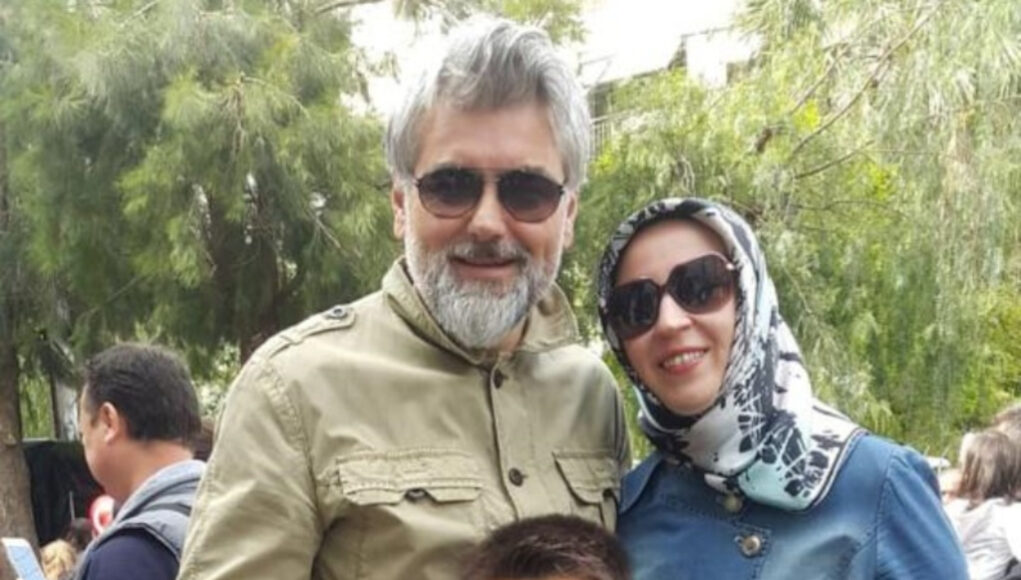 Akif Sarı, 46, who was arrested for alleged links to the Gülen movement and has been kept in solitary confinement since January 2020, is suffering from facial paralysis, the Stockholm Center for Freedom reported, citing the Bold Medya news website.

Sarı’s wife Melike said she noticed during a non-contact visit last week that her husband’s mouth was contorted. “I asked him what happened, but he didn’t want to tell me,” she said. “He said he bit his tongue. He didn’t look well psychologically, either.”

On Saturday Sarı told his wife during a phone call that after he closed his eyes, he couldn’t open his right eye. He also can’t feel the right side of his tongue, can’t move his right eyebrow and feels numbness in his right hand.

“He was taken to the hospital on Tuesday,” she said. “The doctor diagnosed him with facial paralysis. … His health is not good. We are very concerned.”

Sarı was arrested in January 2020 for working at an association affiliated with the Gülen movement, a faith-based group inspired by Turkish cleric Fethullah Gülen. Witness testimony and use of the ByLock messaging app were presented as evidence against him.

ByLock is an encrypted messaging app used on smartphones and was available on Apple’s App Store and Google Play. Turkish authorities claim that ByLock was a communication tool exclusively used by members of the Gülen movement to ensure the privacy of their conversations.

Turkish President Recep Tayyip Erdoğan has been targeting followers of the Gülen movement since the corruption investigations of December 17-25, 2013, which implicated then-Prime Minister Erdoğan, his family members, and his inner circle.

Melike said she was told by the prison administration that her husband was kept in a solitary cell because he had been tried for serving in a leadership position in the movement. Denying these claims, she said her husband stood trial and was sentenced to 10 years in prison for membership in the movement.

According to his wife, Akif Sarı developed severe psychological problems after being kept in a solitary cell for more than a year. Sarı told his wife he was hallucinating and sometimes saw phantom images of himself. Melike said her husband could not bear to see or speak of their children and broke down when she mentioned them.

“I’m afraid he will completely lose his mind,” she said. “I want him to be transferred to a normal ward so his cellmates can support him.”

“Not only are they alone in their cells, they are also not allowed time in the courtyard or participation in sports activities,” he added.

According to Gergerlioğlu, by law an inmate can only stay in solitary confinement for a maximum of 20 days. However, there are currently hundreds of inmates who have been in this situation for more than two years.

Traditionally, inmates who have been sentenced to aggravated life are put in solitary cells; however, an increasing number of political prisoners have been confined in these cells in recent years as well.