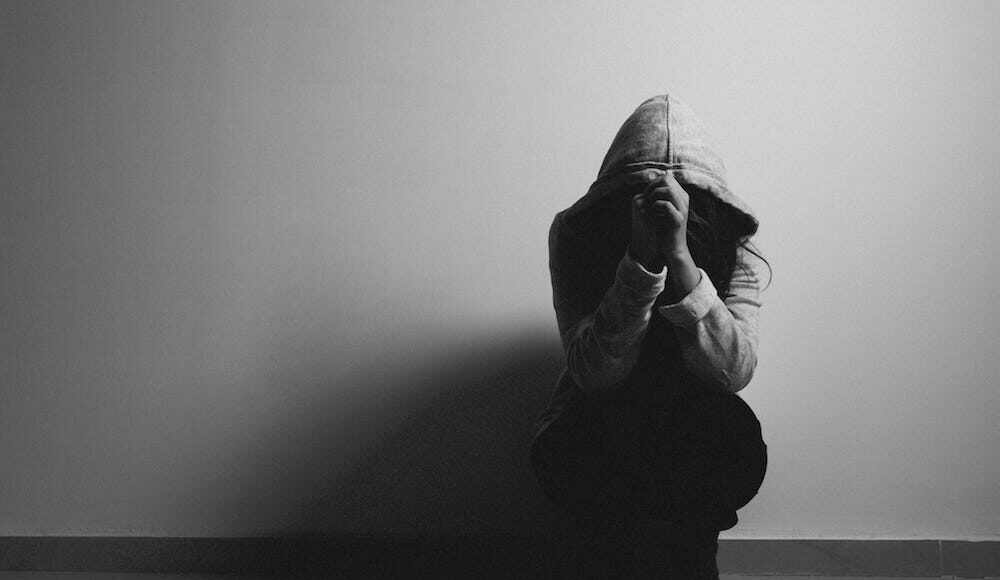 An opposition politician has revealed that 14,530 people in Turkey took their own lives between 2015 and 2020, citing data from the Ministry of Health, the Kronos news website reported on Monday.

Main opposition Republican People’s Party (CHP) lawmaker İrfan Kaplan said that out of the 14,530 who died by suicide, 10,094 were men, 3,281 were women and 1,155 were below the age of 18, according to the response from Health Minister Fahrettin Koca to his parliamentary question regarding suicide figures in Turkey.

Kaplan said the ministry’s response came about one year after the question was submitted.

According to Kaplan, the suicide figures are indicative of “unemployment, poverty, distress and economic crisis” in the country, and “it is the AKP that must be held responsible” for it. “It is sad to see these figures as we embark on Public Health Week,” he said.

In early August CHP Deputy Chairman Veli Ağbaba had disclosed that 18,772 people — 14,040 men and 4,732 women — died by suicide in Turkey between January 1, 2010 and January 1, 2019, according to the response from Health Minister Koca to his parliamentary question regarding suicide figures in Turkey.

Koca’s response to Ağbaba’s parliamentary question had come more than two years after it was submitted.

Ağbaba argued that suicides have peaked during the time the AKP has been in power. “According to the ministry’s statement, approximately 1,887 died every year, or approximately six a day, by taking their own lives during the last 10 years. And these figures don’t include data for the pandemic,” he tweeted.

Ağbaba also reminded that the Turkish Statistical Institute (TurkStat) has stopped reporting statistics on suicide and that the number of suicide attempts ranged between 40,000 and 150,000 annually.

The already deteriorating economy, where double-digit inflation and a slump in the lira’s value is hitting living standards, has worsened due to the pandemic and measures imposed to contain the spread of the virus, pushing many people into poverty.

According to a survey conducted in May by MetroPoll, 26.6 percent of Turks say they can’t meet their basic living costs, while 54 percent state that they barely do.