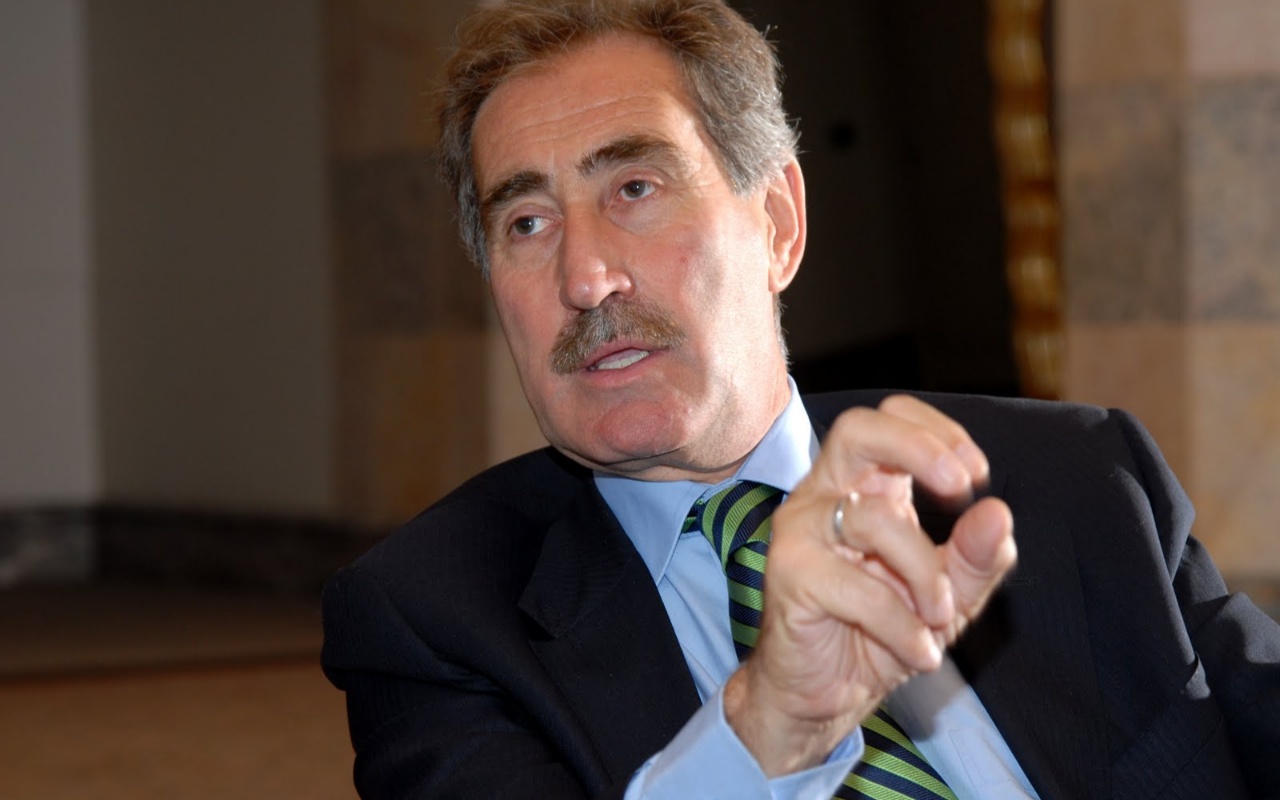 The members of the parliamentary committee that was established in May 2014 to investigate the ex-ministers accused of bribery and corruption were largely inclined to send their cases to the Supreme State Council to have them tried before Erdoğan made a phone call to the head of the committee, Günay said.

The 15-member parliamentary committee that included nine lawmakers from the ruling AKP and six from the opposition decided by majority vote back in 2015 against sending cases of the ex-ministers to Turkey’s Constitutional Court, which also functions as the Supreme State Council to hear cases brought against the country’s highest officials for crimes related to their official duties.

“A [one-week] delay was announced on the day when the committee was expected to decide [on whether to send the ex-ministers’ cases for trial]. Then-prime minister Erdoğan called the committee head and had him delay the committee meeting. Some [significant] developments took place within that week,” Günay added.

The former minister also referred to recent remarks by Ali Babacan, former economy minister and current leader of the opposition Democracy and Progress Party (DEVA) who on Friday spoke about the December 17-25 bribery and corruption investigations.

“We spoke to the committee members one by one back then. All of them had a strong suspicion that involvement in corruption was the case. But then their legal assessment was replaced with a political one. Those well-known people threatened everybody,” Babacan said, referring to the four ministers.

“What Ali Babacan meant by ‘those well-known people threatened everybody’ may be [the developments taking place in the one-week delay of the committee decision],” Günay said.

He also accused the opposition of failing to work effectively enough to have the ex-ministers tried for graft, claiming that some of the inquiry committee members from the opposition also failed to speak out about the bribery and corruption accusations and voted in favor of the four ministers.

Discussions regarding the December 17-25 bribery and corruption investigations were rekindled after Erdoğan Bayraktar, one of the four ministers implicated in the probes and the former Turkish minister of environment and urban planning, recently confirmed the validity of charges against him in connection with the graft scandal that had shaken the Turkish government to the core in 2013.

Bayraktar last week revealed in an interview posted on YouTube that the evidence against him included in the case file of the December 17-25 bribery and corruption investigations was genuine and not doctored as alleged by the ruling AKP.

The graft scandal that erupted with the arrest of the sons of three then-ministers from the ruling AKP, Iranian-Turkish businessman Reza Zarrab, the director of a state-owned bank, a district mayor and many more on December 17, 2013, also implicated the children of Erdoğan.

Despite the scandal resulting in the resignation of the cabinet members, the investigation was dropped after prosecutors and police chiefs were removed from the case. Erdoğan, officials of the AKP and the pro-government media have described the investigation as an attempt to overthrow the government.

Bayraktar’s revelations came as a blow to Erdoğan’s claim that the corruption scandal was fabricated by sympathizers of the Gülen movement within the police department with the aim of overthrowing his government.