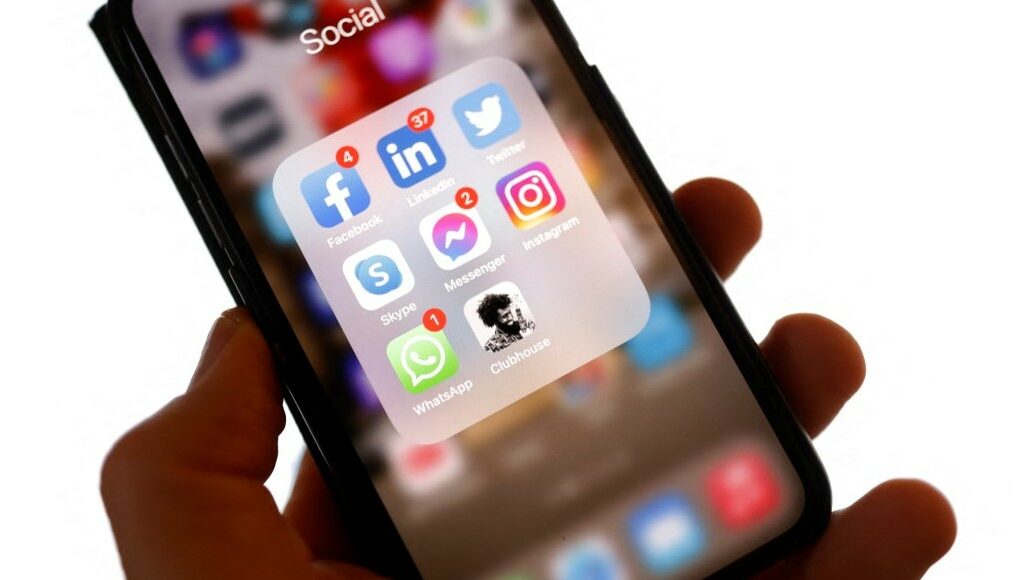 Many people who criticize the Turkish government on the new social media platform Clubhouse are being blacklisted and threatened by pro-government accounts, the Stockholm Center for Freedom reported, citing the Bold Medya news website.

A few days ago government critics opened a parody account on Clubhouse called “The Real Original AKP Supporters,” referring to the governing Justice and Development Party (AKP), where they discussed current political developments in the country. AKP deputies and pro-AKP organizations started following the group, allegedly threatening the participants.

The profile photographs and names of the participants were later shared on a website opened by AKP supporters, describing them as “terrorists.”

Mehmet Cihat Sezai, an AKP deputy, urged his followers to take screenshots of critics’ profiles on Clubhouse and send them to the police, the Ministry of the Interior and AKP headquarters.

Hadi Özışık, a pro-government journalist, said people criticizing the government on social media were committing treason. “People are insulting our president on these platforms,” he said. “We need to blacklist these people, and nobody should align with them, or else they too must suffer the consequences,” he added. Özışık also shared screenshots of critics on his YouTube channel.

Hüseyin Tunç, whose profile was exposed by AKP supporters on their website, said this was a direct attack on freedom of expression. “I am not surprised by this sort of blacklisting,” he said. “AKP supporters are trying to control what people do on social media because they know it’s easier for dissidents to network on these platforms. Although they know it’s a crime to share people’s personal details, they do so by framing them as terrorists.”

Mustafa Karaca, a civil servant, was threatened with losing his job if he continued criticizing the government on Clubhouse.

The Turkish government increased its pressure on social media platforms after the Gezi protests of May 2013, which were sparked by government plans to build over Gezi Park, one of the few green spaces left in İstanbul. Twitter emerged as alternative type of media and a networking tool among protestors, while the mainstream media hesitated to broadcast the popular protests at the time.

Since then, Turkish President Recep Tayyip Erdoğan has listed social media as one of the main threats to national security, and the Turkish government has expanded its Internet restrictions to curb the availability of critical news and opinion and penalized users who committed so-called anti-state crimes in the online public sphere.

According to a statement by the Interior Ministry, 39 people were detained in the first week of February for their social media posts. The cybercrimes department of the Turkish National Police investigated 1,264 social media accounts for “spreading terrorist propaganda” during that time period, the ministry said.

The law, which concerns YouTube, Facebook, Twitter, Instagram and TikTok, went into effect at the beginning of October and sets forth progressive sanctions forcing social media platforms with more than 1 million connections a day to appoint a representative in Turkey with whom the Turkish authorities can resolve problems arising from cases of insult, intimidation and violation of privacy.

The bill was criticized by human rights defenders and critics including Amnesty International, Human Rights Watch, Reporters Without Borders and the UN high commissioner for human rights, who expressed their concerns over the government’s move.

Turkish authorities also make an enormous number of take-down and content removal requests in violation of freedom of expression and information. According to research carried out by the Freedom of Expression Association’s (İFÖD) EngelliWeb initiative, by the end of 2019 Turkey had blocked access to 408,494 websites, 130,000 URLs, 7,000 Twitter accounts, 40,000 tweets, 10,000 YouTube videos and 6,200 pieces of Facebook content.