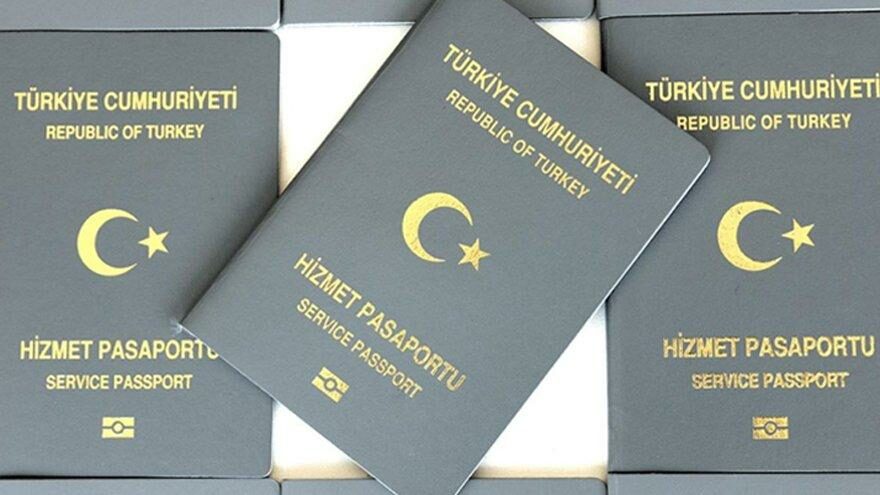 Turkey’s ruling Justice and Development Party (AKP) and its ally, the Nationalist Movement Party (MHP), have turned down a parliamentary motion to investigate allegations of municipalities sneaking dozens of Turks into Europe with special passports.

The scandal has dominated local headlines since it emerged earlier this month that 43 out of 45 people with grey service passports entered Germany last year to attend an environmental workshop and never returned to Turkey.

Grey passports are issued to people working abroad for the state, allowing visa-free travel to many countries.

They were sent by the Yeşilyurt district municipality in the eastern province of Malatya, according to local media. The municipality is run by the ruling Justice and Development Party (AKP).

The interior ministry in a statement on Monday said the probe would be widened to include six more local municipalities run by both ruling and opposition party mayors.

The parliamentary motion was proposed by the main opposition Republican People’s Party (CHP) to shed light on the allegations of a passport scam, with opponents accusing the AKP of involvement in a kind of “human smuggling” through the use of special state passports.