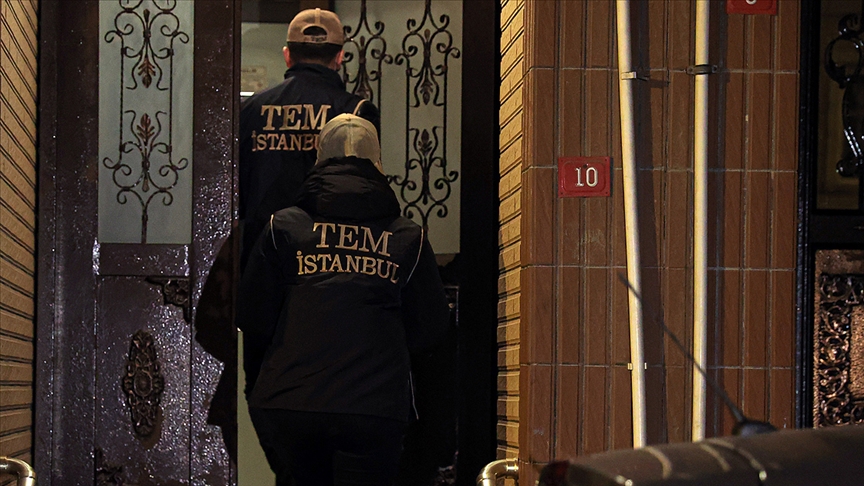 Turkish police on Wednesday detained 29 people following raids in İstanbul due to their alleged links to the Gülen movement, the Kronos news website reported.

The detentions took place as part of an investigation conducted by the İstanbul Chief Public Prosecutor’s Office, which issued warrants for 34 people as part of the probe. Police were searching for the remaining five who are currently at large.

The detainees, who are from various professions, were reportedly in hiding to avoid detention.

Turkish President Recep Tayyip Erdoğan has been targeting followers of the Gülen movement, a faith-based group inspired by Muslim cleric Fethullah Gülen, since the corruption investigations of December 17-25, 2013, which implicated then-Prime Minister Erdoğan, his family members, and his inner circle.

According to a statement from Interior Minister Süleyman Soylu on Feb. 20, a total of 622,646 people have been the subject of investigation and 301,932 have been detained, while 96,000 others have been jailed due to alleged links to the Gülen movement since the failed coup. The minister said there are currently 25,467 people in Turkey’s prisons who were jailed on alleged links to the movement.