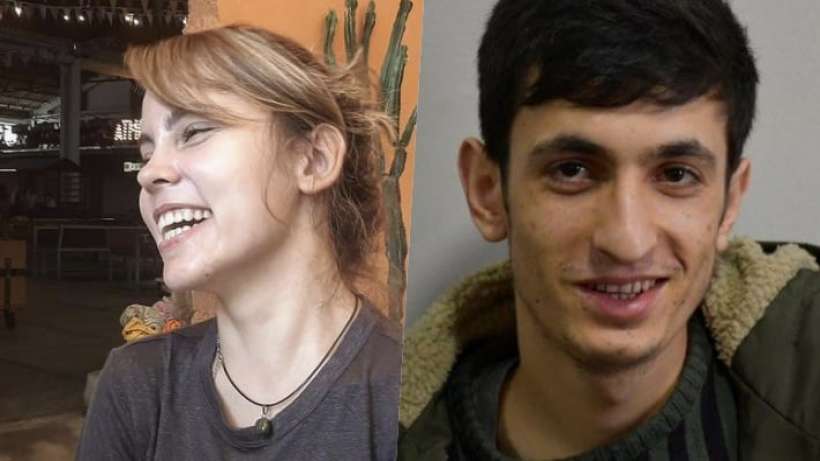 Two students who were arrested on Feb. 7 due to their messages on social media in support of protests sparked by the appointment of a pro-government rector to İstanbul’s Boğaziçi University were released late on Friday, local media reported.

Beyza Buldağ and Muhammed Ünal, who is also a member of the pro-Kurdish Peoples’ Democratic Party (HDP) youth council, were detained in police operations and subsequently arrested in İzmir and İstanbul, respectively, due to their social media posts expressing solidarity with the protestors.

According to Turkish media reports, Buldağ was jailed for “inciting hatred and enmity in the public” and “provoking criminal activity” from the Boğaziçi Solidarity Twitter account that she allegedly managed.

Students and alumni as well as politicians and activists have protested President Recep Tayyip Erdoğan’s decision to appoint Melih Bulu, an unsuccessful candidate from Erdoğan’s ruling Justice and Development Party (AKP) for a seat in parliament, as the university’s rector, since the beginning of January.

The protestors, the majority of them university students, demand the release of previously detained and arrested demonstrators, the resignation of Bulu and the appointment of a rector from the university staff after the holding of an election.

More than 400 people have been detained and 11 have been arrested for participating in the youth-driven demonstrations that have spread to over 30 provinces across Turkey and threaten to grow into a serious challenge to Erdoğan’s 18 years in power.

On Friday police reportedly detained 19 people, including journalist Ozan Kaplanoğlu and HDP member Yüksel Akgün, participating in the protests in the western province of Bursa. Three of the detainees, all minors, were released after they were interrogated at a police station, Turkish media reports said.

The Bursa branch of Turkey’s Progressive Journalists Association (ÇGD) condemned the detentions in a statement released on Friday, saying they were carried out “arbitrarily” in an attempt to “silence those who had been struggling to express themselves to the ruling power.”

The ÇGD also called on rector Bulu to resign and urged Turkey’s Justice and Development Party (AKP) government to immediately release those currently in custody and behind bars due to participating in Boğaziçi protests.