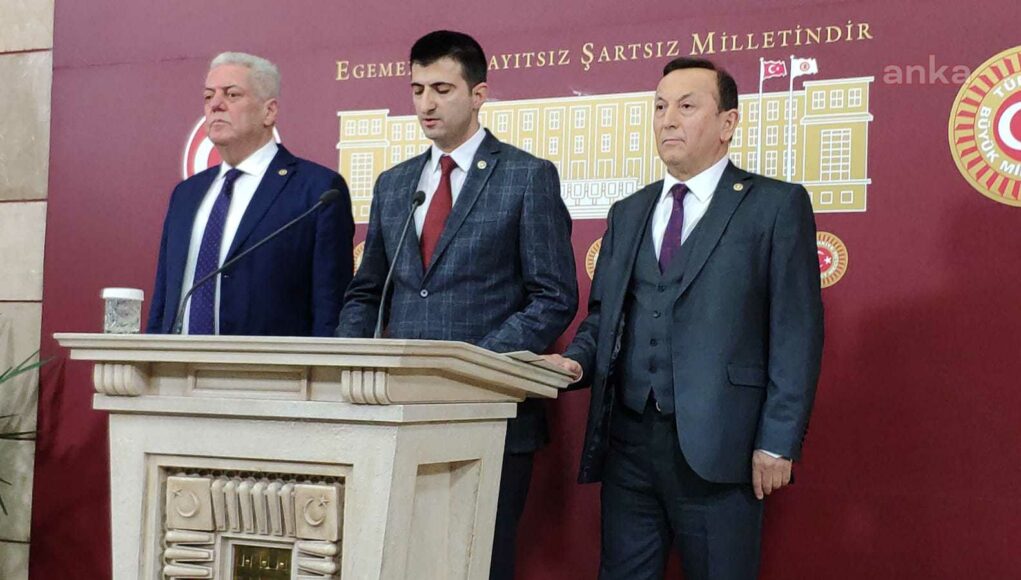 Three lawmakers from Turkey’s main opposition Republican People’s Party (CHP) have announced their resignations from the party over a disagreement with CHP leadership and its policies, local media reported on Friday.

The move by the three lawmakers, who are known to have a critical view of the CHP’s alliance policies and its stance on the pro-Kurdish Peoples’ Democratic Party (HDP), brought the number of main opposition lawmakers down to 135 out of 600 seats in parliament.

The ruling Justice and Development Party (AKP) accuses the HDP of links to the outlawed Kurdistan Workers’ Party (PKK), an armed secessionist group considered a terrorist organization by the United States, Turkey and the European Union, despite the party’s denial of any links to terrorism.

On Dec. 10 the lawmakers expressed objections to the party’s policies in a letter to CHP Chairman Kemal Kılıçdaroğlu and the other deputies.

They also recently met separately with Kılıçdaroğlu and CHP group deputy chair Özgür Özel. However, both of those meetings failed to prevent the resignations.

Turkish media reported claims that the three lawmakers were considering joining Muharrem İnce, another dissident within the CHP and its presidential candidate in the 2018 election, who is expected to launch a new political party in the coming weeks.

İnce, who launched his own political movement in August, on Monday said he was planning to make an “important” announcement on March 1, hinting that it would be a groundbreaking development for both the party and himself.