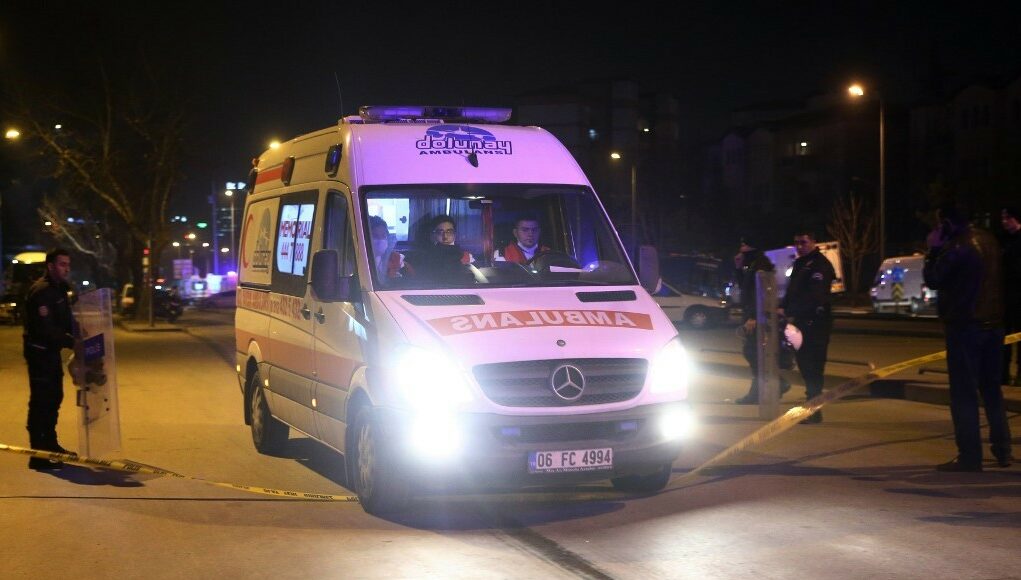 A total of 4,801 people have died by suicide in Turkey due to financial problems since 2002, when the Justice and Development Party (AKP) came to power, while 1,370 of these suicides took place in the past five years, according to newly released data by the Turkish Statistical Institute (TurkStat).

While 7.3 percent of the suicides were due to financial reasons in 2018, this figure rose to 9.4 percent in 2019, following the currency crisis in 2018, when the lira lost 30 percent of its value against the US dollar.

In addition, 54 people committed suicide at work or for a work-related reason in the first eight months of 2020, Turkey’s Health and Safety Labor Watch (İSİG) said in a report.

Gamze Taşçıer, a lawmaker from the main opposition Republican People’s Party (CHP), announced in September that nearly 100 musicians in Turkey had died by suicide since the beginning of the COVID-19 pandemic in March due to restrictions imposed by the AKP government that caused many of the performers to lose their jobs.

Although the latest TurkStat data show a total of 4.016 million unemployed in Turkey, the Confederation of Progressive Trade Unions (DİSK-AR) denies its accuracy, saying that the actual figure is around 9.8 million.

Ali Babacan, leader of the Democracy and Progress Party (DEVA), argued on a recent TV program that suicides caused by financial problems became more widespread in Turkey under AKP rule.

“Young people have no expectations for their future. Turkey now has a segment of society called ‘youth at home,’ comprising youngsters who neither attend school nor work. The unemployment rate is higher than ever. No one is happy in Turkey nowadays,” Babacan said during a live program on Fox TV.

“Turkey’s unemployment and poverty problems will not be solved as long as the AKP remains in power. This is because the country is being managed arbitrarily by people who undermine the rule of law, which frightens investors away,” Babacan added.