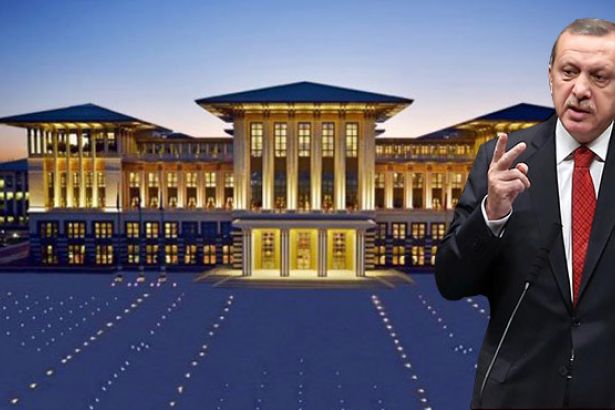 Turkish President Recep Tayyip Erdoğan used a total of TL 279 million ($35 million) of discretionary funds allocated for his use in November, a 14-fold increase over October, according to a Wednesday news report by the Birgün daily.

Citing state budget data recently announced by the Finance Ministry, Birgün said the president spent a total of TL 279 million ($35 million) in November, compared to 20 million ($2.5 million) in October, using a total of TL 1.8 billion ($231 million) from discretionary funds in the first 11 months of 2020.

Despite objection from opposition parties, a regulation granting a discretionary fund to the presidency was passed in March 2015 as part of a government-sponsored omnibus bill in the Turkish Parliament.

According to the regulation, which made changes to the Public Finance Management and Control Law that provides the discretionary fund for the prime ministry, the president is able to use the fund “for state necessities that contain discreet intelligence and defense services; the national security and higher interests of the state; political, social and cultural purposes; and extraordinary services.”