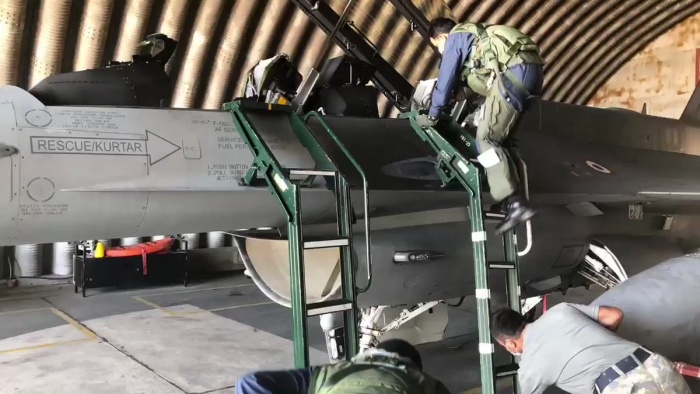 The announcement came as NATO members Turkey and Greece are facing off in the eastern Mediterranean Sea over gas and oil exploration and a day after Turkey declared significant gas discoveries in the Black Sea.

Two weeks ago Turkey sent a warship-escorted research vessel to prospect in waters where Greece claims exclusive rights to the underlying seabed. Athens responded by sending its own warships to the area and placing its military on alert. France also sent warships and planes to join drills with Greek forces.

Relations between Greece and Turkey have traditionally been tense. The two have come to the brink of war three times since the mid-1970s, including once over drilling exploration rights in the Aegean Sea, separates the two countries.

French relations with Turkey are strained over Ankara’s involvement in Libya’s civil war. The UAE is a bitter rival of Turkey in a broader struggle over political Islam, while Abu Dhabi and Ankara back rival factions in Libya.