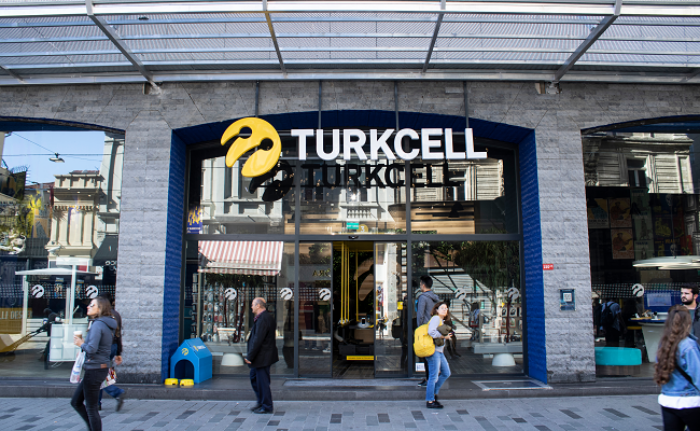 Telia Co., the former Swedish phone monopoly, on Tuesday said it is in advanced talks to sell its stake in Turkey’s largest mobile-phone operator to the nation’s sovereign wealth fund for $530 million — a 54 percent discount to the market value of Turkcell İletişim Hizmetleri AŞ, Bloomberg reported, citing Renaissance Capital.

An exit could end a 15-year-old feud for control of Turkcell that has resulted in ongoing spats over board representation, the size of dividends and other issues that have hampered the İstanbul-based carrier’s operations. It has also tied up cash Telia could have used to expand closer to home in Nordic and Baltic countries, while the decline in the lira would also have diminished returns.

Turkcell fell 1.2 percent by 12:25 p.m. in İstanbul on Wednesday after rallying as much as 6.7 percent on Tuesday, when Bloomberg reported on the talks, valuing the company at 32 billion lira ($4.6 billion). Telia declined 0.7 percent.

Turkcell’s labyrinth-like shareholding is at the center of a three-way tussle between Telia, Russian businessman Mikhail Fridman’s LetterOne Holdings and Çukurova Holding AŞ, owned by Turkcell founder Mehmet Emin Karamehmet. Telia holds 24 percent of Turkcell via Turkcell Holding AŞ. Cukurova owns 13.8 percent, which is pledged to Turkey’s largest bank, TC Ziraat Bankası AŞ, after it defaulted on a $1.6 billion loan, while LetterOne has a 13.2 percent holding.

The dispute started when Fridman’s company seized Karamehmet’s stake, saying Çukurova defaulted on a 2005 loan agreement for which the shares were pledged as collateral. An international arbitrator ordered Fridman to return the stake to Çukurova in exchange for $1.6 billion, which was financed by a loan from Ziraat Bank. Ziraat is also owned by the wealth fund.

Buying Telia’s stake will be a first for Turkey’s wealth fund after it was allowed to take over private companies as part of a series of measures to help the economy survive the coronavirus pandemic. Parliament voted in April to enable the fund to inject cash or acquire controlling stakes in strategic firms.