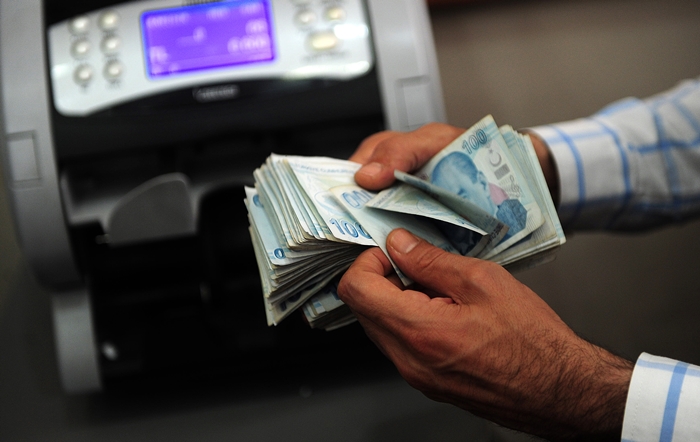 Turkey published regulations on Thursday that would punish institutions spreading “false or misleading information” in financial markets as the lira hit a record low against the US dollar, Reuters reported.

The regulations by the banking watchdog, published in the Official Gazette, set out what actions authorities would consider market manipulation or deceptive transactions liable for fines under legislation passed earlier this year.

That followed a sell-off in the lira, which has fallen in five consecutive trading sessions and weakened to a record low of 7.25 against the US dollar on Thursday.

The actions covered by the new regulations would include involvement in transactions “that affect or may affect the price of a financial instrument, including exchange rate and interest rate, through a deceptive mechanism or fiction,” according to the regulations.

Spreading “false, misleading information or rumors” about the price, exchange rate and interest rate of a financial instrument would also be covered by the legislation.

Other actions that could be punished include keeping the price of a financial instrument at an artificial level and conducting transactions that would mislead investors by affecting opening or closing prices or exchange rates.

Transactions that damage financial stability when supply-demand balance is not operating normally would also be considered manipulation.

Thursday’s announcement followed Ankara’s publication of a law in February that introduced fines for financial-market manipulation and increase penalties for other banking law violations.