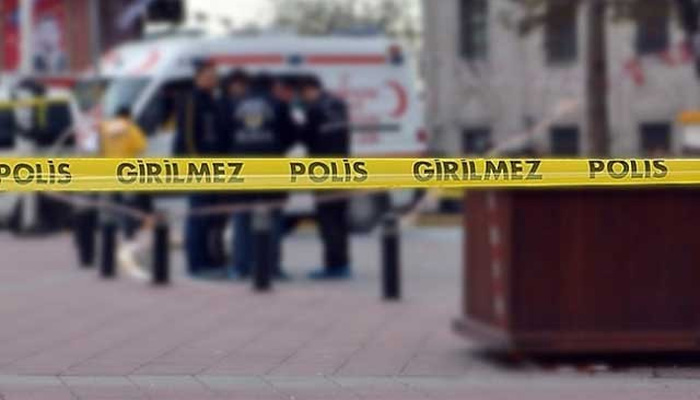 More than 20,000 investigations were launched into Turkish citizens in 2017 on accusations of insulting President Recep Tayyip Erdoğan, a record increase over prior years.

In the year 2017 alone, in excess of 6,000 criminal cases were filed against people for allegedly insulting the president of Turkey.

Professor Yaman Akdeniz from İstanbul Bilgi University’s law faculty told Deutsche Welle (DW) Turkish service that there has been a significant increase in insult cases especially since a failed coup attempt on July 15, 2016. Akdeniz says the law dates back to 1993 but had rarely invoked until Erdoğan became president.

The DW report also highlighted cases filed against opposition leaders on the grounds that they had insulted the president.

Jurist Kerem Altıparmak told DW that the courts in Turkey violate the rulings of European Court of Human Rights (ECtHR) as precedent dictates that there is no exception to the rule even for the president when it comes to freedom of expression.

Similarly, Turkey researcher for Amnesty International Andrew Gardner said there should be no crime defined as insult to the president, calling the cases in Turkey absurd.