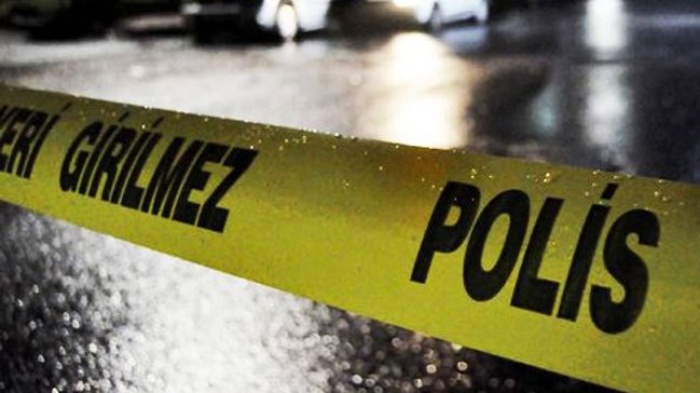 Germany ‘shocked’ by quake in Turkey and Syria, will send help: Scholz

Turkish security forces seized 1.271 tons of heroin in a truck in the eastern province of Erzincan, breaking the national record for such seizures, the Diken news website reported on Thursday.

According to the report the operation was the result of intelligence that resulted in police halting a truck that was on its way to İstanbul.

During a search with the help of a drug-sniffing dog, 1.271 tons of heroin were found secreted in the truck’s cargo of meat.

The police detained three individuals in the truck as well as two others in the eastern province of Van who were allegedly involved in the drug scheme.