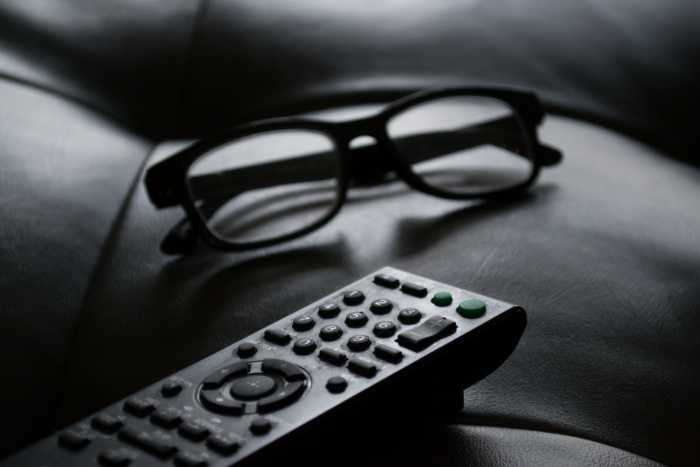 While public broadcaster Turkish Radio and Television (TRT) is being heavily criticized for giving little to no airtime to the election campaigns of opposition parties, the situation has turned out to be the same for private TV stations in Turkey, according to a recent study, the Birgün daily reported.

İsmet Demirdöğen and İlhan Taşçı, two main opposition Republican People’s Party (CHP) deputies who are members of Turkey’s Radio and Television Supreme Council (RTÜK), have examined the broadcasts of private TV stations to determine how much airtime they have allocated to the ruling Justice and Development Party (AKP), its election partner the Nationalist Movement Party (MHP) and opposition parties the CHP, the İYİ Party, the pro-Kurdish Peoples’ Democratic Party (HDP) and the Felicity Party (SP) in the run-up to snap presidential and general elections on June 24.

Turkish TV station CNN Türk, which was recently sold to the Demirören Group, allocated 58 hours to the AKP’s election campaign between April 30 and June 3, while it gave two hours’ airtime to the MHP and 28 hours to the CHP. The HDP had no coverage on CNN Türk during these dates.

Another private TV station, Haber Türk, gave 66 hours of airtime to the AKP, three hours to the MHP, 27 hours to the CHP, two hours to the İYİ Party, one hour to the SP and no coverage to the HDP during the same period.

The HDP’s presidential candidate, Selahattin Demirtaş, has been in pretrial detention since November 2016 on terror charges.

Some TV stations such as TGRT Haber, Kanal 24, TV NET, Ülke TV and Akit TV afforded the opposition parties no coverage between May 1 and June 3. These stations only covered the campaigns of the AKP and its election ally, the MHP, during this time.

Taşçı said regardless of whether it is a public broadcaster or a private one, all TV stations should be balanced in their broadcasts and not prioritize a specific party or candidate over others.