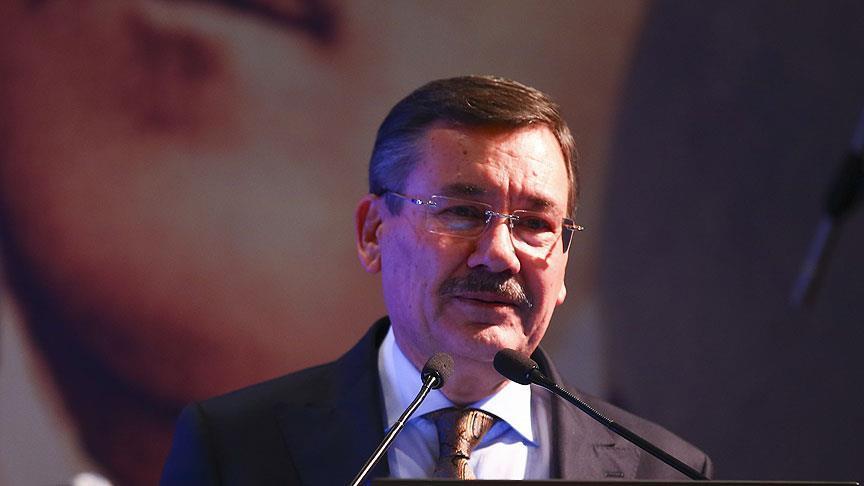 Ankara Metropolitan Municipality Mayor Melih Gökçek announced after a meeting with ruling Justice and Development Party (AKP) Chairman and President Recep Tayyip Erdoğan on Monday that he would step down as Ankara mayor on Saturday.

Upon his return from Poland last week, Erdoğan was quoted as saying: “People do not take these offices as independent candidates but as candidates put forward by parties. We cannot regard these posts as chairs that are kept forever and never given up.”

When asked by a reporters in Balıkesir on Monday, Uğur said he would not comment on his resignation.

Kadir Topbaş, mayor of İstanbul, Mehmet Keleş, mayor of Düzce and Faruk Akdoğan, mayor of Niğde, earlier resigned in accordance with the call from President Erdoğan.